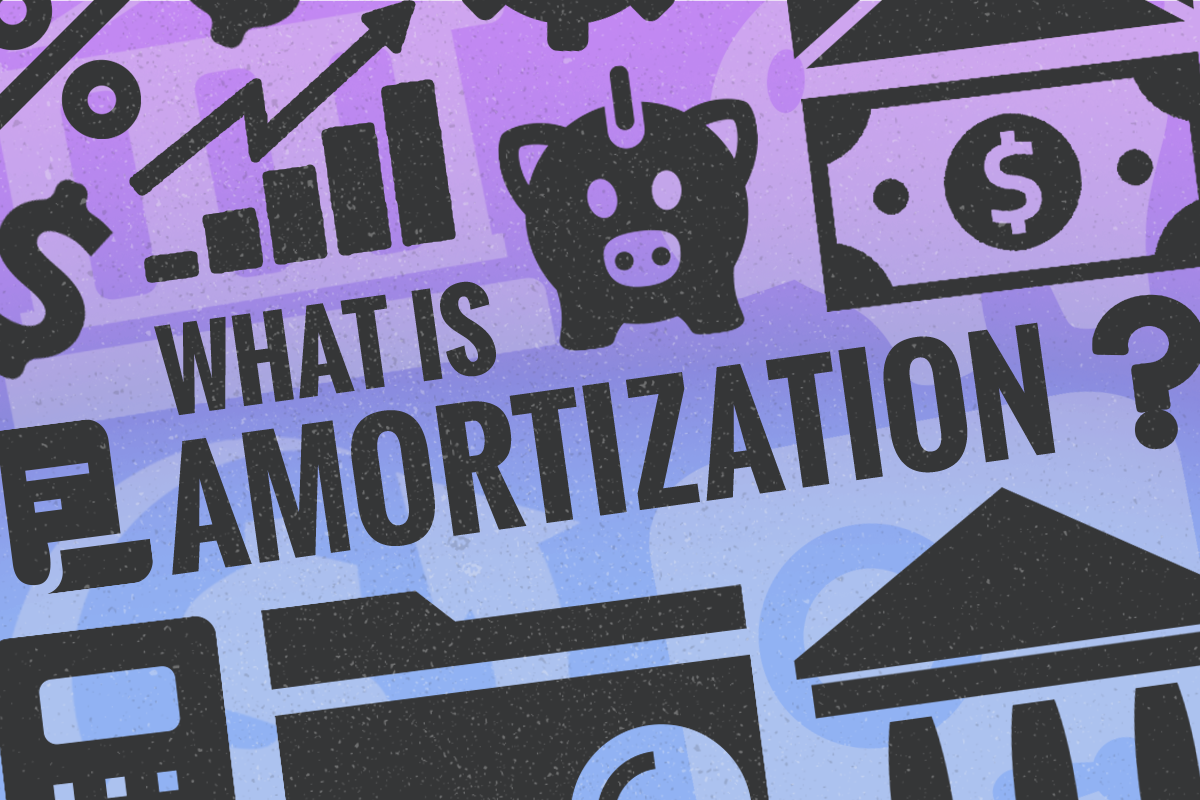 “Amortization” is a term that is thrown around quite a bit in financial talk, especially pertaining to loans.  Dictionary.com tells us that it is a noun, and it means an act or instance of amortizing a debt or other obligation.

Don’t they know that it’s not best practice to define a word with a variant of itself?

OK, dictionary.com redeems itself with the definition of “amortize,” which it states is a verb and it means to liquidate or extinguish a mortgage, debt, or other obligation by periodic payments. Now we’re getting somewhere!

The Latin noun mors (“death”) is a root of “admortire”; it is related to our word murder, and it also gave us a word naming a kind of loan that is usually amortized: “mortgage.”

So how does amortization work to help real estate investors profit?

3A. Principal – great! Someone else is making the payment AND part of that payment reduces what I owe.

3B. Interest – great! Someone else is making the payment AND part of that payment becomes a deduction, reducing my taxable income. Love it.

Terms of amortized loans vary; for example, a vehicle loan may be amortized typically from 3-5 years, but I’ve heard of up to 8-10 years (a stupid thing but beyond the scope of this article).

Commercial loans on businesses – assets and inventory – may be amortized over 5-15 years.

Commercial real estate loans may be amortized over 5-25 years, but would usually have a balloon, where the creditor may either adjust the rate to prevailing rates at that time or bail out if financial circumstances don’t justify them remaining in the deal. Sound scary? It happened to me before the term was up during the Great Recession. If you haven’t read my story, download it here.

Residential home loans have many options but are usually amortized over either 15 or 30 years.

The 30-year residential mortgage is a gift from God. Well, not quite, unless the United States Government was relying on divine intervention in the 1930’s – and given the circumstances of those times, I wouldn’t rule it out.

This mortgage product is almost exclusively unique to the United States.

Its genesis has roots in pre-Great Recession days, when it was common to have a home mortgage term of only a few years, during which the borrower would be required to pay interest only. At the end of the term, the borrower could refinance and extend the term.

Except when they couldn’t.

When the economy turned upside down and credit markets dried up, there weren’t funds to refinance mortgages so many lost their homes – as many as 1,000 per day during the depths of the Depression.

Franklin D. Roosevelt’s “New Deal” contained provisions for making home ownership more affordable – and as a result, the 10-year fully amortized mortgage was born, which quickly expanded to 15 and then 30 years.

It isn’t uncommon for someone to argue against a 30-year mortgage, citing all the interest that would be paid over 30 years.

That person is wrong (there are always exceptions, a borrower has to sleep at night, and don’t forget the third side of the story approach explained here) – but it’s going to take me two more blog posts to explain why.  I’ll give you a preview – two reasons are 1) you can make a 30-year mortgage into a 15-year, but you can’t make a 15-year into a 30-year, and 2) inflation – you’re paying the interest with future (devalued) dollars. More to come in 2 weeks.

For now, remember from your school-age math days that

As you think about that, remember that amortization in general is yet another tailwind to push real estate returns even higher.

Disclaimer: I give ideas, not advice

We invite your feedback, questions, and comments.

Know someone who would enjoy reading these articles?  Have them send an email to Lee@CEassets.com.