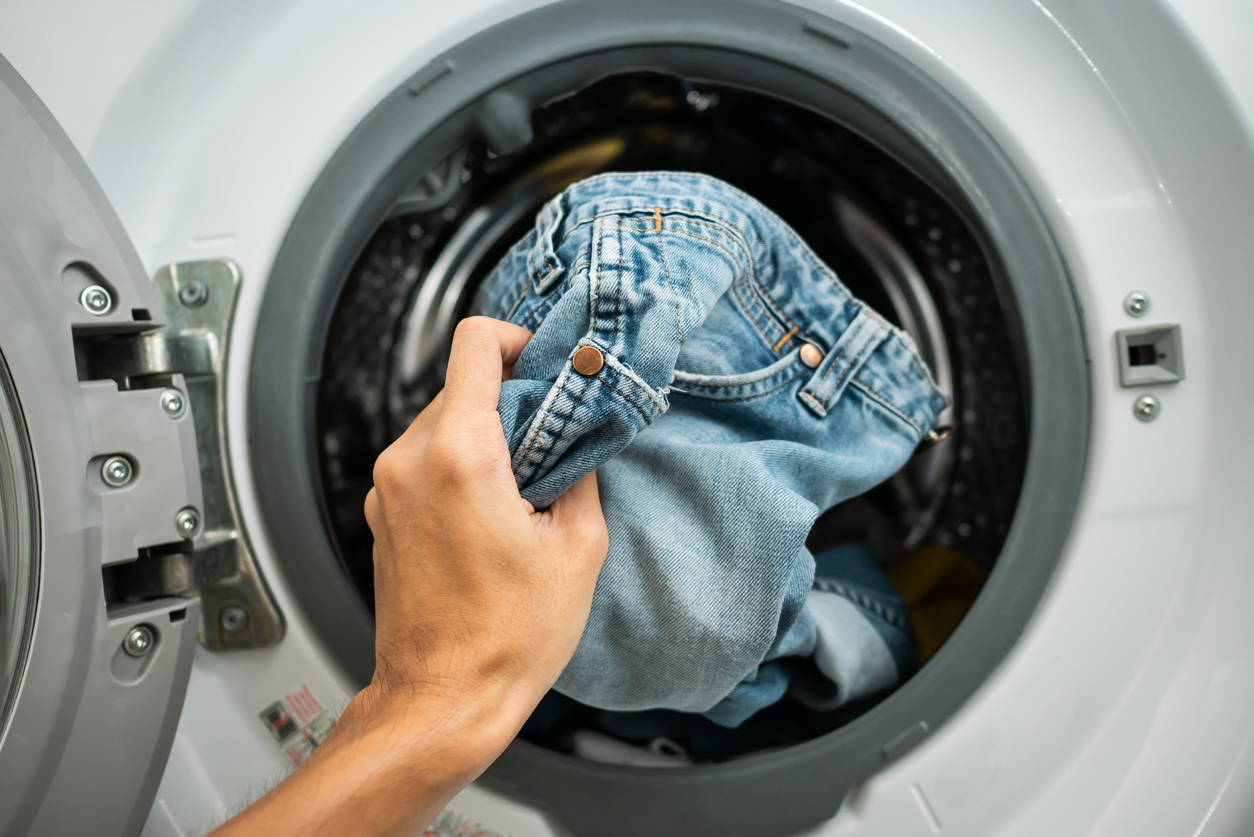 Eons ago in some respects, but it still seems like yesterday in other ways.

I was embarking on a massive home remodeling project involving about half of the main floor of our house. The plan was to open up and connect our kitchen and dining room, remove a load bearing wall and install a steel beam, and get rid of an inappropriately placed and awkward guest bedroom in favor of a more generous entry way with a mudroom and laundry facilities off to the side. The project involved significant demolition and disposal (I think I filled 3, 20-yard dumpsters), copious general carpentry, many new windows, electrical wiring, insulation, drywall, venting the new range hood, new kitchen cabinets, new countertops, new appliances, new bathroom fixtures and a tiled shower, reinforcing the subfloor over 1,500 square feet, and aesthetic work including trim, painting, and flooring.

Plus, of course, a heavy dose of perseverance since – I know this comes as a surprise – I was unwilling to hire out every aspect of the project and I also had a full-time day job and business to run.

Q:  You should have hired out more of it.

A: Hey, I felt as if I could barely afford the project doing half of it myself!

Somewhere in the midst of the demolition phase (this was the fun part), I realized:

Lo and behold, we’re going to be without a laundry room for a good couple of months.

And the way I operate, according to my wife, this has the potential to stretch into 3 months.

(Truthfully, I don’t think it was a day longer than 4 months).

But more importantly, in the early stages, I couldn’t help but think,

How well is my wife going to like frequenting the laundromat a couple of times per week to perform that function? I mean, we’ll have no laundry room until we have the new one!

Then I thought, even though the division of duties in our home includes the tacit “I take care of the laundry and you pick up the dog crap,” I could not imagine her viewing visiting the laundromat for 90+ days as part of the job description to which she had acquiesced.

I know that’s sexist, but every family has its own set of idiosyncrasies.

I considered our mechanical room in the basement – it housed one of our two furnaces, the electrical panels, water heater, utility sink, and storage, and I wondered whether we could temporarily place a clothes washer and dryer in this room to serve the laundry function for our family during this time of everything being torn up.

A:  That was my question, too. Then I realized that laundry operations involve the availability of the following utility and mechanical services and functions:

But it also involved, in my case, another necessary consideration:  carpentry and insulation:

Due to the Second Law of Thermodynamics (ask me later), owing to the fact that I took an existing 4” exterior wall previously filled with insulation and placed an exhaust vent within it, I had to provide additional wall and insulation thickness to avoid the pitfalls of a wall assembly inappropriately penetrated by a discharge vent without a second thought to condensation potential. Like I said, ask me later.

After all was said and done, the “new makeshift downstairs laundry room” persevered and now serves as a second laundry room in our house. I mean, after $2,000, why would we take it apart?

Sardonically, in a home with (now) 3 people and sometimes a 4th when our older daughter is home from college, it isn’t uncommon for all appliances in both laundry rooms to be humming simultaneously.

I’ve written about heat pumps several times (read more here, here, and here); now I pose the question of whether there was a better way to have accomplished my second laundry room – such as by robbing Peter to pay Paul?

The answer would have been no in 2015, but the answer is an emphatic yes today.

They require electricity to run (the heat pump function AND the tumbling of the drum) – but no fuel line or venting.

Q: How do they work?

A:  I’m so glad you asked! Warm air is blown across wet clothes as they tumble within the dryer. The warm air absorbs moisture from the clothes. The (now) warm, moist air passes across an evaporator coil in which the coolant inside absorbs the heat from the warm, moist air. The moisture condenses on the coils and is either gathered in a tray or drains away via your household drain. The heated coolant is then compressed by a compressor and becomes superheated, and the air that lost the moisture a moment ago passes across a different coil containing the superheated coolant, and the air absorbs the heat back from the superheated coolant, and now it is very warm air, and it comes into contact with the clothes and dries the clothes in this manner.

Rub, rinse, and the cycle repeats.

Behold the Second Law of Thermodynamics!

Q:  Are there any downsides?

A:  Because you are not burning a fuel to produce heat (nor using electric resistance), the cycle is going to take longer. But you can plan ahead for that.

But they consume significantly less energy and don’t take complicated installs of fuel lines and exhaust venting. All you need is electricity!

Since they are fairly new, like anything else that is new, there will be a learning curve for the manufacturers and some products will likely perform better than others. Be mindful of product reviews. Any new design for any given manufacturer is prone to revision simply due to the fact that it hasn’t been around very long. Manufacturers like to learn from their mistakes, too. But they’ll spin it differently. I’ve personally never observed any appliance or auto manufacturer admit design and production mistakes. (We know they’re human.)

I’m so excited about the potential of these appliances, I’m already planning to use them for at least one residential project (let’s stick to the two laundry room concept for convenience) and one commercial project in which I don’t want the hassle of running gas lines and exhaust vents to the exterior of the enclosures!

As you think about that, be as thankful as I am that technology continues to drive forward and makes progress possible with reduced capital expenditures and reduced energy consumption!

Always remember to be mindful of the feelings of whomever performs the laundry function in your household. I’m glad I was.

And if you’re not hearing about these innovations from anyone other than me, consider asking why.