Have We Overdone the Climate Doom and Gloom? 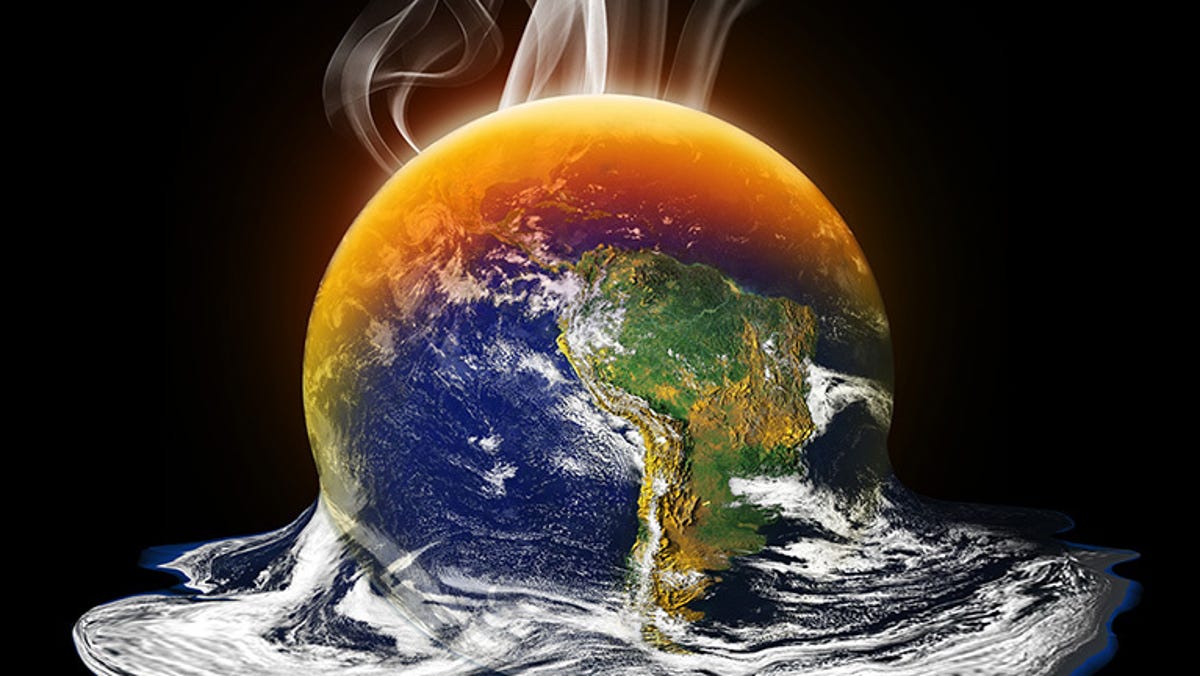 One of my readers (and good friend) Ken made me aware of a point-counterpoint argument on the amount of emphasis given to climate change, popularized by Bjorn Lomborg (www.lomborg.com).

Lomborg had written and continues to author articles in well-circulated papers such as the Wall Street Journal and The New York Times.

It is his position that climate change has been made into a “gloom and doom” concept by politicians and policy makers.

In a recent WSJ article, “A reasonable alternative to COP26 and preaching climate doom”, Lomborg claims that the cost of implementing the highest and tightest degree of control on climate change may be more expensive than the results of the unabated climate change itself over a time period.

The costs referenced are hard to fathom, as they are all in 100s of billions and even trillions of dollars.

On the other hand, there are those who disagree with Lomborg (see link below) and imply that he doesn’t have his facts straight.

Of course, you know that I’m going to tell you what I think.  And here it goes.

Education is free, if we take it upon ourselves to become educated.  This weekly blog series doesn’t cost you anything.  And some of you may think that it’s worth the price of the entangled electrons, and others maybe not.

But we have to take responsibility to independently verify our sources if someone else hasn’t already done it for us. Someone who doesn’t have a dog in the fight of getting paid to promote or debase the information in question.

We humans have a respectable track record of identifying problems or challenges, engineering a solution, and making progress toward a fix.  Example:  CFCs were very efficient for refrigeration, but they destroyed the ozone layer.  CFCs were banned.  HFCs didn’t destroy the ozone so HFCs were allowed to be used.  The ozone healed.

Now it has been discovered that HFCs contribute to warming of the atmosphere due to several different mechanisms.

One of my graduate school professors would have called this “horse sense.”  To me, it’s basic logic.

And there are (and always will be) others who think, for example, “Who cares whether or not I use {insert HFC-blown spray foam or XPS sheet foam, equally un-green} because my house isn’t going to make an iota of difference in the big scheme of things!”

That reminds me of the story of the kid on the beach throwing starfishes back into the ocean.  “It mattered to that one,” he replied to a naysayer.

Little things add up.  You may not want to watch your pennies, or even your $1s, but if you watch your $10s and $20s, you’ll probably feel like your money lasts a bit longer.

But back to HFOs for a second. I bet $20 that if you say “HFO” at a cocktail party, or heaven forbid the full name hydrofluoro-olefin, you’ll generate stares.

That’s because we’re not educated in a well-rounded way, as a society, and/or the football game is more exciting to discuss. For some.

This means that no matter what my opinion is on any topic, I can visit Uncle Google and produce at least some data that support my opinion.  If I pick an opinion then go foraging in the weeds, I’ll look smart to some of you.

Others would see right through that tactic.  You would tell me to form an opinion, then find peer-reviewed articles that dig deeper into my theory.  Articles where the scientific method was used to conduct experiments in which variables were controlled.  Single or double-blind, if the situation warranted.

Yes, there is a lot of information out there.  And not all is reliable.

He does have an idea that sounded interesting, and I’m sure he’s not the only think-tank who proposed it: A global carbon tax (we’re taxed enough, I get it) to discourage high carbon footprints and generate funds to pay for offsetting them. That idea ought to be debated for a while. It may have merit.

In life, as strange as this may sound, I actually enjoy sharing dialogue with those with whom I may disagree.  The reason is that I have the potential to learn more than I do from those with whom I agree. It’s all about keeping an open mind.
Too often in this day and age (and especially within social media), the societal norm is: “You disagree me so you’re an idiot.”

As you think about that, don’t lose sleep tonight about what the average temperature will be by the year 2100.  You may not be around then to despair or rejoice, whatever the outcome may be (But I’m going to aim for it).

If you plan on building or developing, spend some time learning about the materials that make up the assemblies that in turn make up your enclosure.  As well as their side effects on the atmosphere and Mother Earth.

Because a little more knowledge never really hurt anyone.

If you have questions or are stuck with a value engineering or building science challenge, send me an email at Lee@DrLeeNewton.com.

To learn how all of this relates to investing in real estate, download our eBook below.

Have We Overdone the Climate Doom and Gloom?