How your home can appear to ‘leak’ water 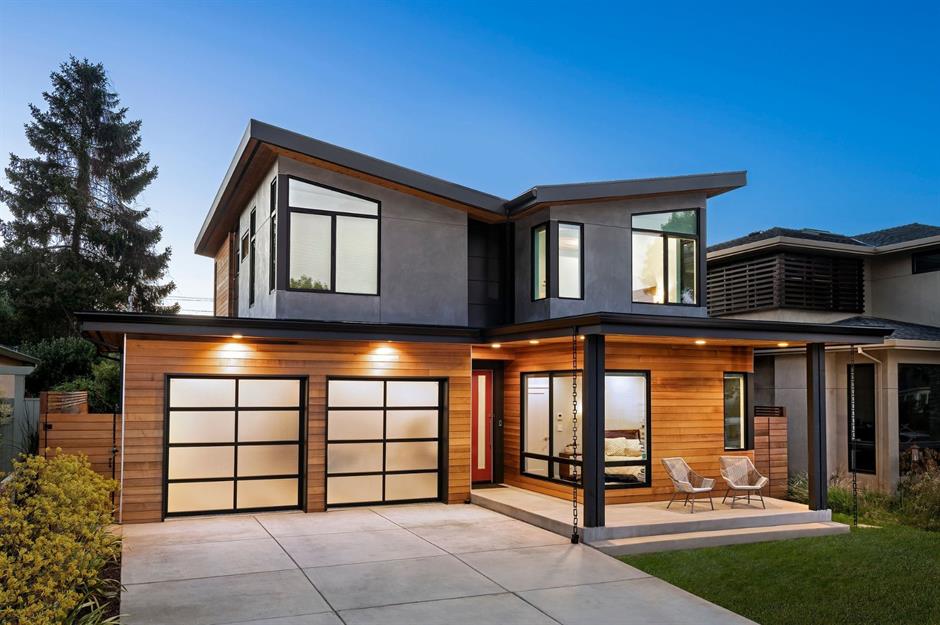 Last week, I discussed how your home (or building, or wall assembly of any structure) could actually leak water yet still be 100% airtight.  It comes down to the size of a water molecule in a vapor state versus the size of other elements suspended in space – what we call “air”.

And we know that water in a vapor state, a single molecule of H20, is infinitely smaller than liquid water – which consists of trillions of molecules of H20 connected together by virtue of the polarity of the molecule itself (The H2 end has a positive charge and is attracted to the negative charge of the O end of the molecule).

In building science, it is said that, “If you can’t build a structure that is resistant to bulk water, forget about trying to make it airtight.”  The premise is that no one ever received an emergency call at 2 A.M. about a house “leaking air”, although roof leaks would be considered a relatively common home emergency.

From that point forward, it follows that, “If you can’t build an airtight home, forget about trying to control vapor flow.”  In other words, airtightness helps control vapor.

And if you are successful in controlling bulk water, air, and vapor, you will find that controlling heat – “thermal drive”, if you will – really isn’t that difficult.

Back to water – there are other ways your wall assembly can “appear” to leak water without actually having a leak.

The biggest and most common way is condensation.  That is water undergoing a phase change from a vapor state to a liquid state.  It’s actually pretty common outdoors – that’s where “dew” comes from.

In your house, there are many activities that involve the production of water vapor – including but not limited to breathing, cooking, and bathing.  If there is a condensing surface – such as glass, or any surface at a lower temperature, the warm, moist air is chilled upon contact with that surface and loses its ability to hold water (warm air can hold more water than cooler air).   Water vapor in air then “condenses” to liquid state on the condensing surface.

For a deeper dive on this topic, feel free to peruse my collection of videos on indoor air quality that were recorded at the beginning of the COVID-19 pandemic here:

For information on how building concepts such as humidity control and indoor air quality translate into a better return on real estate investment, download our eBook immediately below.

How your home can appear to ‘leak’ water

PrevPreviousWhy does my house leak water but not air?
NextNo, Your House Does Not Need To BreatheNext