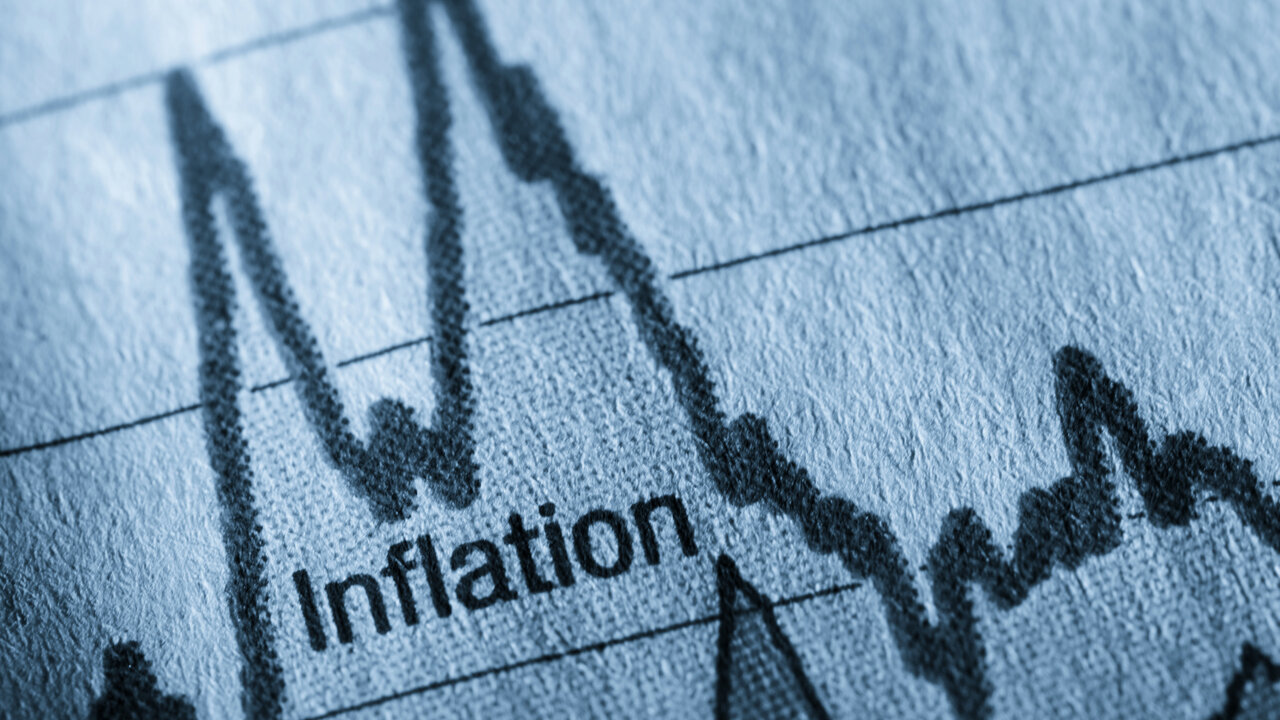 I received some great feedback from last week’s article on inflation and how it helps you profit in real estate (read it here).  Thanks to those of you who responded.

After re-reading it, I don’t think I did an exceptionally good job connecting the dots.  I’ll try harder here.

One other act of validation occurred – I received a blog post from Ken McElroy, one of Robert Kiyosaki’s advisors, on the very same topic…spun in a remarkably similar fashion.

Here is what I wrote:

‘Inflation’ has 9 letters; don’t treat it like a 4-letter word.

Inflation is usually regarded as and treated like the enemy.

As consumers, it is our enemy.  It erodes the purchasing power of our currency.  We need to pay more and more, and we get less and less.”

Here is what Ken McElroy wrote in his email:

“How to Make Inflation Work for You

Inflation tends to get a bad rap. We generally think about it in terms of how it increases the cost of essentials such as groceries, gas, and rent.”

No, I don’t think Ken McElroy plagiarized me.

I don’t think I am a blip on Ken’s radar.  I simply thought the timing (one day later) and the similarity were funny.

Ken actually does a great job of explaining inflation in a video here:

Within my previous inflation article, I analyzed the cost of a mortgage from 1989, refinanced along the way (whenever the prevailing interest rate was 2% lower than the rate on the loan) but not pushing out the schedule – in other words, paying it off in 30 years.

I think I got too far off of the beaten path and another complicating factor was that the prevailing interest rates in 1989/1990 (mid 9% range) were uncharacteristically high compared to rates in any period since then.

It would probably make more sense to take a reasonable rate of interest, say 5%, and an average rate of inflation, say 3%, and project those out 30 years.  That’s easy to do but I sense that you, the reader, could develop “analysis paralysis” from it.  Tell me if you want a deeper dive.

There is one important concept that neither myself nor Ken McElroy emphasized appropriately:

Inflation erodes the value of your debt…only if wages keep up with inflation.

What can we conclude?  We know that as your income increased during that period of time, your ability to service your existing debt also increased.  When your existing debt was collateralized by real estate that 1) produced the income to service the debt, 2) provided a tax deduction, 3) increased in value, 4) provided cash flow after everything else was paid, you came out ahead in 5 different ways.

In spite of a few recessions.

As you think about that, keep in mind that I’ll never tell you what you should do, but I’ll always be happy to tell you what I do.

We invite your feedback, comments, and questions.

Know someone who would enjoy reading these articles?  Have them send an email to Lee@CEassets.com

PrevPreviousInflation – Real Estate Profit Center #5
NextDo as I say, not as I doNext