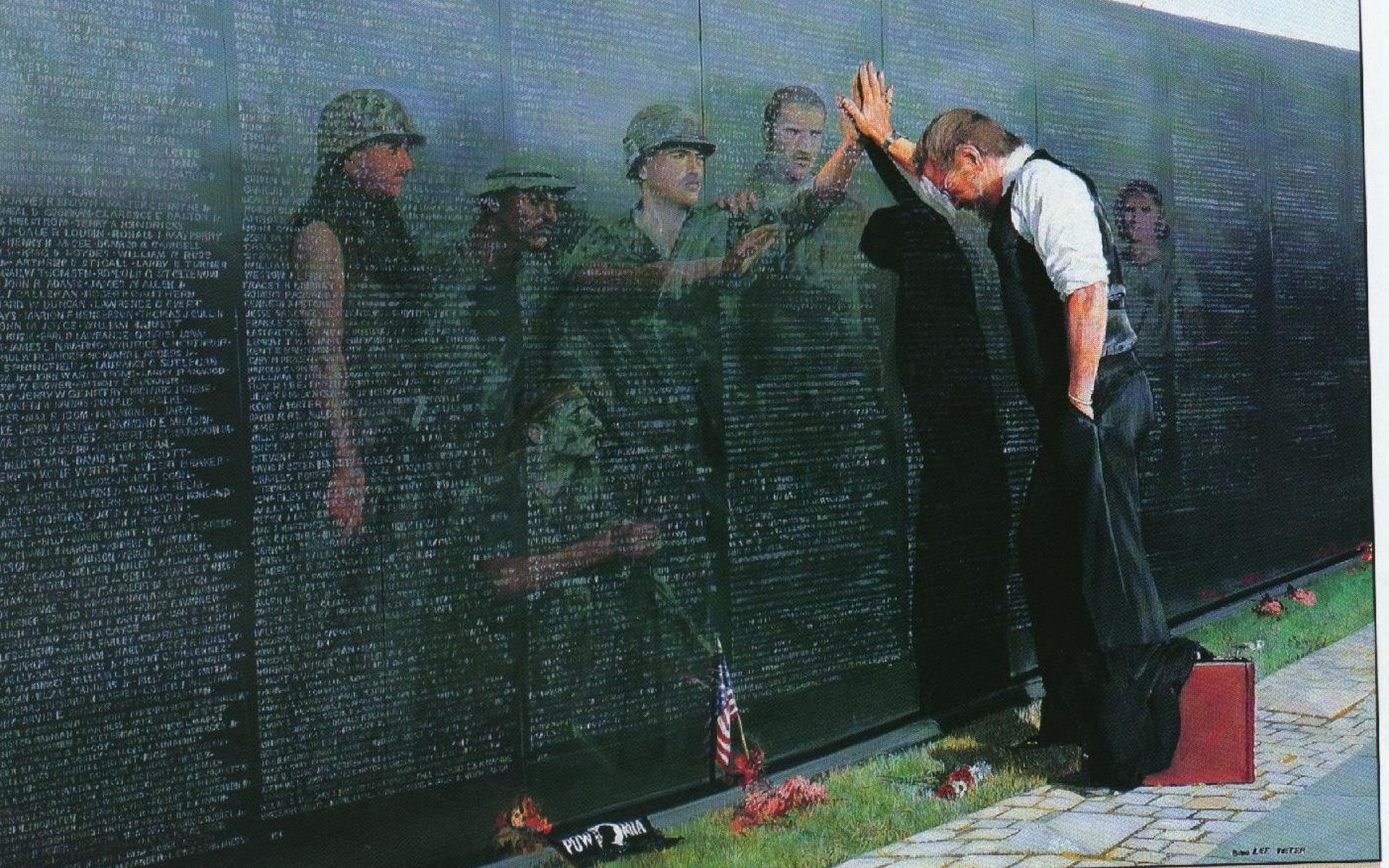 This article will reach your inbox on Monday, May 31st, 2021, which is the day that the United States celebrates Memorial Day in 2021.

Memorial Day is a U.S. national holiday honoring the men and women who died while serving in the U.S. military.  (There are two other pertinent, similar holidays: Armed Forces Day (celebrated on the third Saturday in May) honors those currently serving in the armed forces, and Veterans Day (always celebrated on November 11th) honors those who have served in the Armed Forces.

It is likely that you have family members who serve or once did serve our country.  My dad served in the U.S. Army and my grandfather served in the Air Force (during World War 2).

Memorial Day was first called Decoration Day, and originated in the years after the Civil War, which to this day remains the deadliest conflict in American History.  It became an official Federal Holiday in 1971.  It was celebrated on May 30th from 1868 through 1970, then was re-defined as the final Monday in May in 1971.

You may have fond memories of Memorial Days with family gatherings, picnics, parades, and memorials and gatherings at cemeteries or other memorial sites.

This year, I’ll be celebrating by re-installing my 25’ flagpole which I had removed from the ground for servicing and mechanical upgrades.  In a week or so, I’ll install a new LED light with a photocell to keep the flag lit at night.

A couple pertinent items I learned while delving into Memorial Day’s history:

Moina Michael was an American Professor and Humanitarian who contrived the idea of wearing red poppies to honor those killed in service (initially during World War 1).  Inspired by the poem In Flanders Fields written by Canadian physician and Lieutenant-Colonel John McCrae in 1915, she composed the poem We Shall Keep the Faith in 1918.  The texts follow.

In Flanders Fields, the poppies blow
Between the crosses, row on row,
That mark our place; and in the sky
The larks, still bravely singing, fly
Scarce heard amid the guns below.

We are the dead. Short days ago
We lived, felt dawn, saw sunset glow,
Loved and were loved, and now we lie,
In Flanders fields.

Take up our quarrel with the foe:
To you from failing hands we throw
The torch; be yours to hold it high.
If ye break faith with us who die
We shall not sleep, though poppies grow
In Flanders fields.

We Shall Keep the Faith

Oh! you who sleep in Flanders Fields,
Sleep sweet – to rise anew!
We caught the torch you threw
And holding high, we keep the Faith
With All who died.

We cherish, too, the Poppy red
That grows on fields where valor led;
It seems to signal to the skies
That blood of heroes never dies,
But lends a lustre to the red
Of the flower that blooms above the dead
In Flanders Fields.

And now the Torch and Poppy Red
We wear in honor of our dead.
Fear not that ye have died for naught;
We’ll teach the lesson that ye wrought
In Flanders Fields.

This refers to a resolution passed in December, 2000 which asks that at 3 p.m. local time on Memorial Day, Americans “voluntarily and informally observe in their own way a moment of remembrance and respect, pausing from whatever they are doing for a moment of silence or listening to Taps.”
This impetus for the National Moment of Remembrance was borne partially from the results of a May 2000 Gallup poll which revealed that only 28% of Americans knew the true meaning of Memorial Day.

My poetic and musical influence:

I can’t help but liken the lyrics of The Minstrel Boy (Thomas Moore) to our celebrations of Memorial Day.  Yes, Thomas Moore was Irish, but it is thought that the third and final verse was composed during the American Civil War.

The Minstrel-Boy to the war is gone,
In the ranks of death you’ll find him;
His father’s sword he has girded on,
And his wild harp slung behind him.
“Land of song!” said the warrior-bard,
“Tho’ all the world betrays thee,
One sword, at least, thy rights shall guard,
One faithful harp shall praise thee!”

The Minstrel fell!—but the foeman’s chain
Could not bring that proud soul under;
The harp he lov’d ne’er spoke again,
For he tore its chords asunder;
And said, “No chains shall sully thee,
Thou soul of love and bravery!
Thy songs were made for the pure and free,
They shall never sound in slavery.”

The Minstrel Boy will return we pray
When we hear the news we all will cheer it,
The minstrel boy will return one day,
Torn perhaps in body, not in spirit.
Then may he play on his harp in peace,
In a world such as heaven intended,
For all the bitterness of man must cease,
And ev’ry battle must be ended.

The final two links in the reference section below will take you to two YouTube recordings of The Minstrel Boy. One is a performance by Charlie Zahm, an incredible singer/musician, and the other is a piano solo by Jacqueline Schwab, who is documentarian Ken Burns’s go-to piano player. Her version of The Minstrel Boy is from the documentary Baseball (1994)

However you choose to celebrate Memorial Day, always remember those who came before us and gave everything so that we could enjoy the lives and the freedoms we currently do.

I’ll be back next week with continued banter on real estate investing, inflation, wealth creation, construction and building science, and disparaging data on fake asset peddlers.

PrevPreviousThe Allure of Cryptocurrency
NextIs it Time to Take Some Chips off the Table?Next