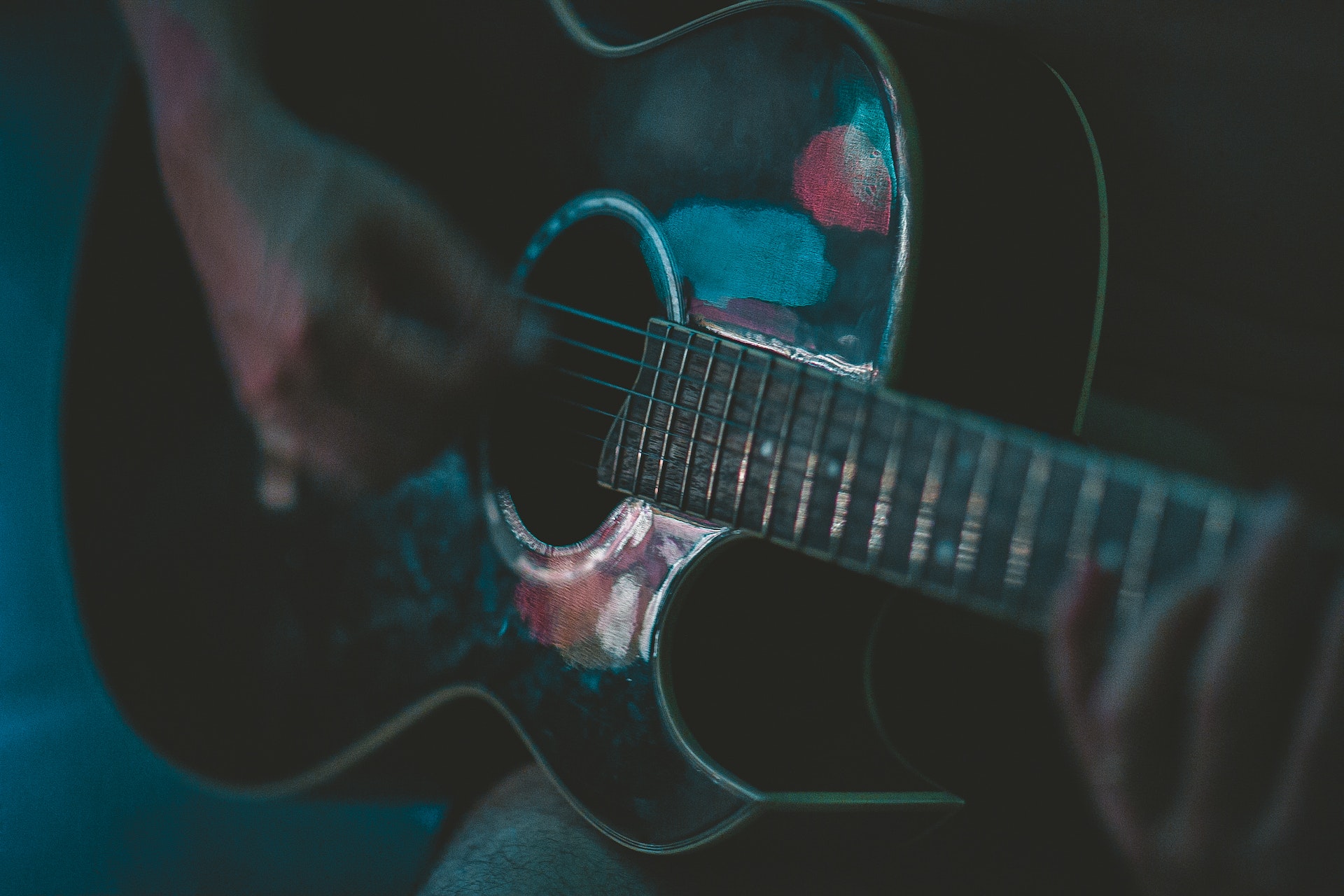 If I was asked why I bothered to study music when my career goal was to be a health care practitioner (this would have been in my late teens), I would have told you, “Because I like music.”

Sardonically, my conservative, business-minded, present-day self would have responded similarly but with more detail: “I know that studying music did nothing for my value as an eye care professional and little to nothing to my ability to develop real estate, but we all need things we enjoy in life that are outside of our work, which hopefully we also enjoy.”

I’ve played the saxophone since 1985. Had a great deal of fun playing in bands and in small groups and playing solos.

Played a lot of solos and competed when I was younger.

Recently, I learned that a kid that I beat in a high school music competition in 1992 is now the Professor of Saxophone at Northwestern University. That’s a big deal; Northwestern has a premier School of Music that is known internationally.

Earlier this summer, I attended an eye care conference in Nashville, TN. Post-COVID, the hotel restaurant was only open Thursday-Saturday. So when I arrived on Tuesday, I had to walk along a major highway (uber gets old and I like the exercise) for dinner and the choices weren’t great.

Wednesday was a repeat.

When the hotel restaurant opened on Thursday, I was anxious to check it out.

As I sat eating my salmon salad and ruminating on life, I was struck by the beauty of the voice that I heard singing, performing an acoustic set.

I connected with her after her set and grabbed her business card.

Afterward, I learned that Alyssa Trahan is making waves in the music world. But she’s also very down-to-earth and approachable. That’s a rare combination for someone with great talent. It’s also rare when someone can say, “My last record was in the top 10 on itunes, but I’m so glad you like it and I’m happy to take the time to talk with you about it.”

I’ve had the good fortune to be able to connect with awesome musicians over the years – Bruce Hornsby, Branford Marsalis, and others. Usually, it seems like the bigger someone is, the less approachable they become.

Alyssa was more than pleased to consider recording her own version of Paramore’s “Still Into You” for my wife and myself as we celebrated our 24th wedding anniversary in July.

Here is the link to that:

Alyssa was also happy to come to Bay City, MI to do a live show.

I couldn’t resist asking her to do a duet of Ingrid Michaelson’s “You and I”, which barely missed the cut as the anniversary song.

Here is the link to my performance without a saxophone in my mouth:

I hope you enjoy it. (Try anything once, but don’t forget to keep refining it.)

Music is soothing to the soul. Never forget this, whether you make widgets or build houses.

If you have a chance, check out AlyssaTrahan.com.

More real estate banter next week. Lots of excitement to share in this realm.

If you’re near Bay City, MI, on Sunday, October 2nd (my birthday but let’s forget that), I’m playing saxophone during our church service – World Communion Sunday.

In the meantime, listen to your favorite song. 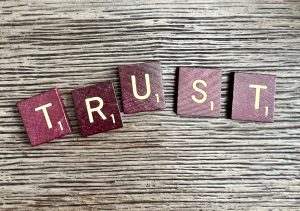 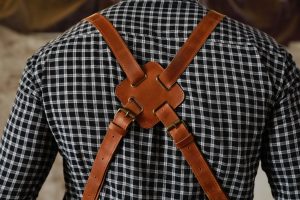