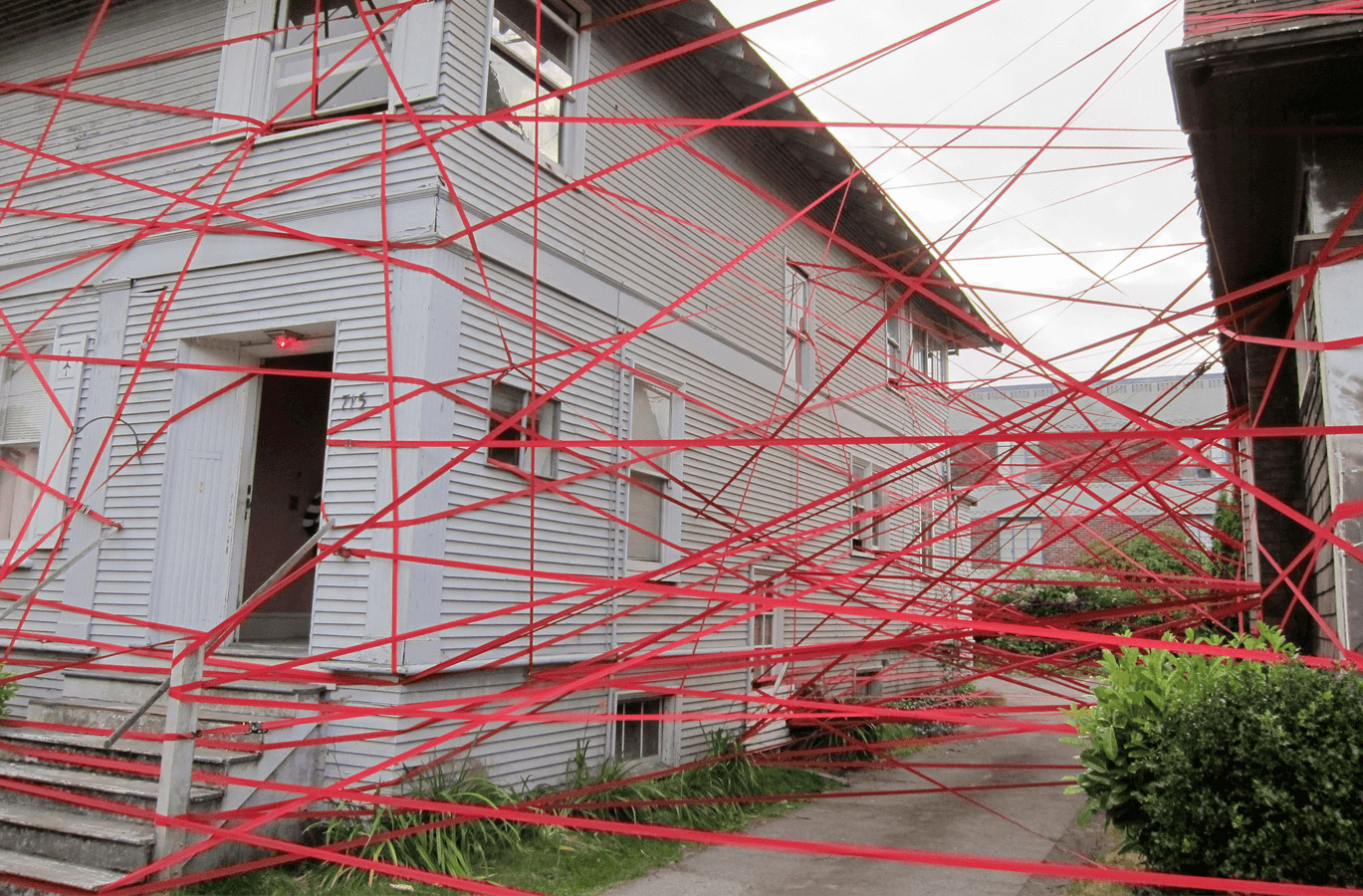 When you are dealing with an AHJ (agency having jurisdiction – a city, township, etc.), it is usually quite obvious that it has some degree of control over not only granting your permit (to build, demolish, re-roof, have a garage sale) but also over how the entire job or process will go based on how they treat you.

Maybe they consider you an outsider: The secret code for this is, “we don’t do it that way around here.”

This may make them feel important when in actuality, their own zoning regulations and usually the state building code are the prevailing determinants.

On one of our current projects, the city hired an outside engineering firm to review the work submitted by our engineer on particularly important facets of the project including the storm water plan. Everyone wants to know how runoff from rainwater on the newly-created impervious surfaces will be handled. Will it flood the surrounding properties? Will it cause the existing infrastructure to back up?

The engineering firm hired by the city as a consultant assessed a fee of $2,500 as a deposit for their review services.

After review, their summary included the statement “Your calculations are off” when referring to how our engineer computed the volume of stormwater during a peak rainfall event.

“I rounded to the hundredth decimal place,” our engineer answered. “If gallons of water per hour to that level of specificity isn’t good enough, are you looking for cubic centimeters to the 10th decimal place?” (OK, added sarcasm was mine.)

It is of course difficult to be objective when you’re in a situation, but when you know the consulting firm is paid by the hour out of the initial deposit, doesn’t it seem like they are trying to bleed every last cent out of the deposit and then some?

In another example, I was denied a land use permit to build a 1.5 story home.

“This is a 3-story home and we only allow 1.5 stories,” was how the zoning administrator responded.

“This is a 1.5 story home with a basement,” I confidently asserted.
The basis of the disagreement was the definition of a basement in elevation compared to the average of the surrounding exterior grades. Once I had my engineer define the grades and prove that the lowest level was indeed a basement pursuant to their ordinance, I was granted the permit. (A zoning administrator can’t successfully argue with an engineer.)

Another simultaneous argument levied against me was that the highest level was in fact not a half-story as I asserted but rather a full story due the full height sidewalls (regardless of the fact that the uppermost level contained half the square footage of the level below it). Who would want to build with anything other than full height sidewalls? I’m average height and have no plans to hit my head where the ceiling tapers down to 4 or 5 feet at the eaves. Especially when I have the opportunity to “get it right” during the design phase.

This second argument disintegrated because it did not matter whether or not they viewed the upper floor as a full story – because once the lowest level was defined as a basement, it was either 1.5 or 2 stories and both comply with their ordinance.

The next argument thrown at me was one of lot coverage ratio – how much of the square footage of the property could be built upon – capped at 15%. I thought I was under their ceiling using my lot areas on both sides of the road (a county road split my parcel into two portions). But alas, the zoning administrator informed me that you can only use the lot area for determining coverage on the same side of the road as you plan to build.

Rats. That would drastically change my plans.

It wasn’t until I did my homework – I found a recent and proximal example of the township allowing property on both sides of the road to count toward the maximum – that I had success pleading my case.

The zoning administrator backed down without further argument.

I have also witnessed examples of municipalities, anxious for progress and development, assist developers in any way possible to comply with existing ordinances and regulations.
“Here is what the building code says and how our zoning ordinance applies. Let’s work together and determine what we need to do with your proposed project to achieve full compliance so it can be approved.”

I have heard those words.

“Easy to work with” and “difficult and cantankerous” are two ways to respond to the same person or project under the same prevailing building code and zoning ordinances.

I’m becoming too old/impatient to deal with the latter variety and I refuse to invest in areas where that is the attitude.

Life is simply too short.

Power and control – their exertion is not limited to the real estate realm.

The basis may be financially motivated, or an example of human nature kicking in.

We may be engineers, doctors, blue collar workers, real estate agents or investors. We may come from different backgrounds. We do, however, all share the same genus and species.

The very nature of our expertise in our specific industry puts us in a position to hold power and control over others in some capacity.

And the manner and attitude in which and with which we exert it speaks volumes about our individual character and morals.

Because we’re all in this thing called life together.