Shame on You, Social Media 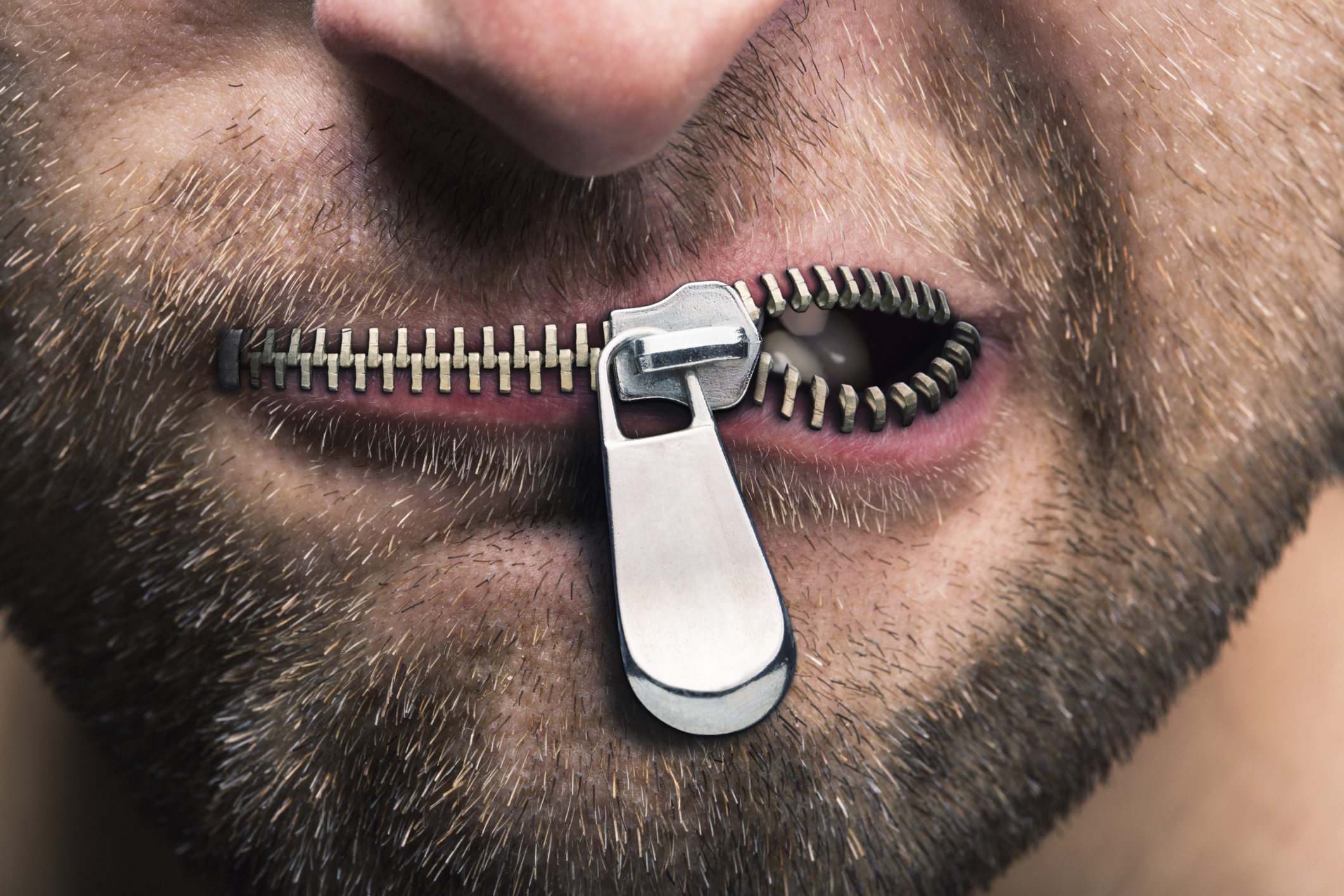 It’s a simple fact of life that giving shame and placing blame are easy.

On the other hand, accepting blame may be somewhat difficult.

It’s easy and straightforward to accept that we’re all human and make mistakes, but when a mistake is pinned on us, we feel uncomfortable. And singled out. And hurt.

So let’s place the blame on social media. We all know they deserve it (or do they?) Regardless, this way, we don’t have to marginalize one individual.

As you may know, I’ve been devoting a good amount of white space to weekly blog posts centered on green building, energy efficiency, and climate change.

I realize that not everyone may be on the same page as me – not to place myself on some “high horse” (that was a couple weeks ago and about spray foam – read it here).

And (gasp) there may actually be others with a differing opinion. Perhaps contradictory. Perhaps containing a caveat. Perhaps simply another point of view.

Q:  Is it possible that you could be wrong?

In all seriousness, I like to present differing opinions and weigh and consider the merits of each.

And that’s what I did: a good friend had suggested I give some thought to the perspective of a well-written gentleman who feels we’ve overdone the climate change mantra.

So I paid attention. I read. And I took notes.

And I attempted to publish a blog post highlighting this opinion – entitled “Have we overdone the climate doom and gloom?” (Read it here).

Except the social media platform whose name rhymes with spacecrook decided that it wasn’t worth publishing because it may contain opinions different than their own.

Ok, not in so many words (How do they know? Did a human read it? Or did an AI algorithm flag it?)

Your ad may have been rejected because it mentions politicians or is about sensitive social issues that could influence public opinion, how people vote and may impact the outcome of an election or pending legislation. Our policy for running ads about social issues, electoral or politics requires you to get authorized first by confirming your identity and creating a disclaimer that lists who is paying for the ads.

I mean, if I said “{Insert Republicans or Democrats} are idiots!”

Or, “You should think this way!”

Then, I can fathom being subject to the above-referenced response and the fallout associated with it.

But, by asking the question of whether we are overdoing the climate change thing? By citing science and raw data? By inviting feedback from readers?

Is this akin to the ideology of,

“We like you to have your opinion, but we like it better when we give it to you.”

“You’re welcome to express what you want as long as it agrees with our opinion and company ideology.”

The funny thing is that I have listened and paid attention to those smarter than me. That’s how I’ve handled things my entire life. Why try to re-invent the wheel when those before us and smarter than us already have been there and done that?

I’ve paid attention to those who have advised me to build an email list. Social Media may change algorithms or their policies on what they publish, but they don’t have access to my email list.

Since more readers were able to access my article via direct email than social media, I have to smirk and say,

Maybe I’ll eventually acquiesce to their policy and confirm my identity (shall I include a picture of my driver’s license?) and offer a disclaimer (Trust but verify) or maybe I won’t need to because maybe they are becoming irrelevant for anything more than a picture of what your boyfriend’s half-sister’s cousin’s co-worker’s step-child’s mother’s neighbor ate for dinner.

As you think about that, pay attention to what you perceive that a multi-billion dollar social media concern could want to direct your attention to and from.

And whether you’re in a better position to decide that for yourself.

Stay tuned – next week, after I finish beating them down and into submission, I’ll come back with some unique thoughts on renewable energy.

Shame on You, Social Media

PrevPreviousHave We Overdone the Climate Doom and Gloom?
NextWhat is Renewable Energy?Next