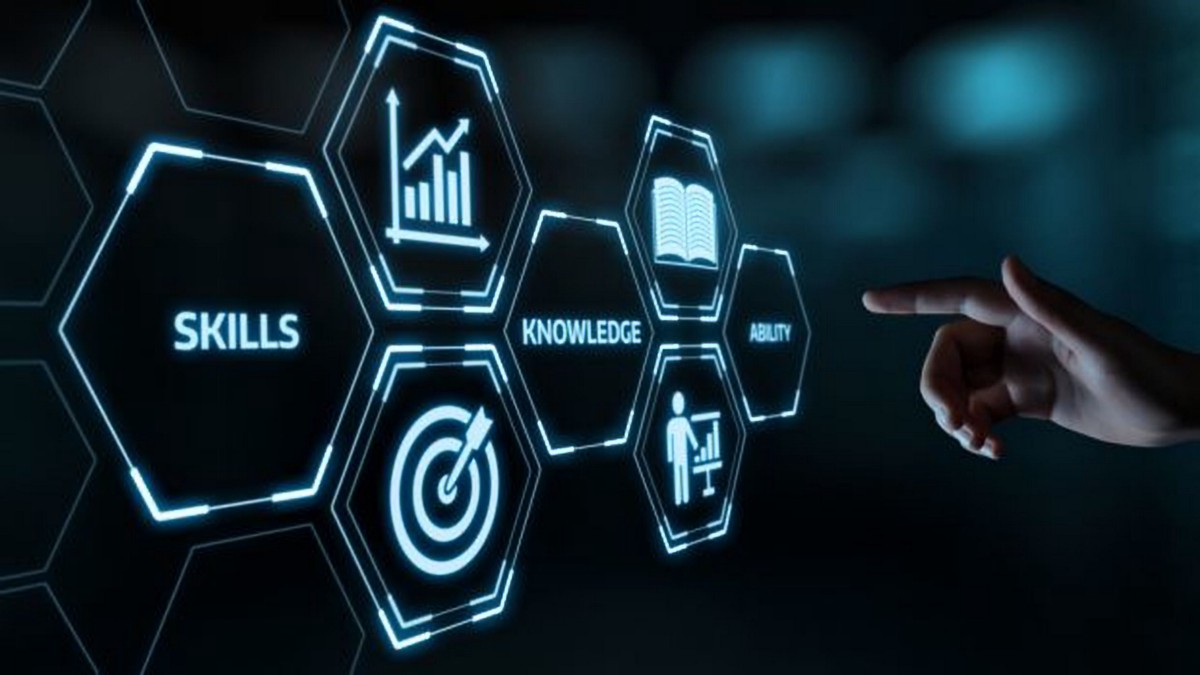 The first definition of ‘skill’ on dictionary.com resonates (with me) as one of the most understood (likely why it was in first position): “the ability, coming from one’s knowledge, practice, aptitude, etc., to do something well.”

But when I look up ‘standard,’ as in, ‘we maintain a high standard of cleanliness,’ I seem to gravitate toward definition #4:

Skill:  The capacity to perform a function.

Standard: The gauge by which quality is defined.

I suffered through much cognitive dissonance lately as I attempted to polish my saxophone-playing “skills” while I practiced and prepared music to be performed at a friend’s funeral. Having played the saxophone since 1985, I have been fortunate enough to experience performing in many different settings: in groups, as a soloist, at the student level, professional level, etc.

As a business owner with many obligations and activities beyond my day job, time is always at a premium. But, hey, everyone’s busy these days. A more important metric is the efficiency with which one uses his or her time.

Still, making time to practice nearly every day starting a few weeks before the scheduled performance date (the funeral), I found myself becoming frustrated that I wasn’t sounding better. Frustrated that the tapered pieces of wood called reeds that vibrate against the instrument mouthpiece to make sound weren’t more cooperative. That my sound was too airy. Too thin.

“You’re your own worst critic,” society has been known to say. Actually, I disagree.

“You’re your own best critic” is self-assessment wisdom according to Dr. Lee. But that’s a topic for another blog post.

I’m better than how I sound, I told myself. And yet, day after day, I still couldn’t seem to produce a sound that met my “standards.”

There are many ingredients to a good sound on a wind instrument. Air flow. Mouth shape and the interaction between the player’s mouth and the instrument’s mouthpiece. The reed, that damned piece of wood. The internal shape and openness of one’s throat. The mechanical status of one’s instrument –for example, the integrity of the air seal of the individual keys (hey, there’s a parallel to construction!). And other moving parts, no pun intended.

In my day (I don’t say ‘Back in the day’ because that’s what old people say), I was a competent and accomplished saxophone player. While in high school,  I was the top saxophone player in the Michigan Youth Arts Festival (now called something else) in both 1991 and 1992, which was the same thing as saying I was #1 in the State of Michigan at that time as a high school student. In college, I continued to study music and perform extensively. Not because there was any career interest – saxophones weren’t included in symphony orchestras (still aren’t) and I wasn’t interested in teaching – but because I liked it and it was fun. One year I placed as a runner up in an international competition and the musician that beat me went on to become #2 in the world the following year (which is like saying I could have been the worst in the world and the outcome would have been the same.)  I didn’t play to complete, I played because I enjoyed doing it. Otherwise, I could have sped through my undergraduate education with an extra year to spare. But I was happy spending four full years, 20+ credit hours and all, studying music and the science prerequisites for my current career. Before four more full years of graduate school with equal if not higher demands.

Back to the funeral preparation. The frustration with my prevailing sound caused me to both purchase more supplies of reeds from which to evolve a better sound and continue to play every spare moment. I even said a prayer or two that I would sound at least as good as my general standard, which is one step better than a horse’s rear end. I’m not ashamed to say that.

Q:  Not ashamed to say what? That you resorted to prayer or that you gauge how you sound relative to a horse’s posterior?

Fortunately, a day or two before the event, I had found one or two reeds that I was confident would play. Equally fortunately, the performance venue, a chapel with hard surface walls and a high ceiling within a church, was complimentary to a reed player’s sound.

Q:  How did the performance go?

A:  It went fine. Other than aiming to perform at or above my minimum accepted “standards” (here we go again), it wasn’t about me.

But I bet you’re wondering about the connection between the title of this blog post and the story within it. You see, a realization occurred during my time of preparation. Back in the 1990s, I was immersed in music, practiced a lot, performed a lot, and listened to great musicians a lot. The relationship – or shall I say ratio – between my skills and my standards – wasn’t 100% but it was as high as it ever had been to date. Pick a number – say 95% – of my skill set divided by my then-standards.

Fast forward 25+ years. In the interim, I had exposed myself to many great musicians and musical experiences. I never stopped listening or immersing myself in music. My realm of standards had increased in raw amount. But I hadn’t played as much. It is true that while my skills hadn’t exactly flatlined, they had decreased.

Whether you’re talking about music or any other skill, you’re only as good as those with whom you associate. “You are the average of the five people you spend the most time with,” the late, cherished and respected professional development speaker Jim Rohn said. I simply hadn’t maintained the close personal connections and playing opportunities because I was making a living.

More importantly, the ratio between my prevailing skills and my prevailing standards was at an all-time low. Even though I still had the capacity to sound maybe 3 steps better than a horse’s rear end, I did not have the capacity to play at a level that was 90% or greater compared to my current standards. The ratio had decreased – because I had become a more mature person, critical listener, etc. than I was when I was in my early 20’s. And also because my raw skills had waned.

My skills were at a lower level relative to my current standards. That explained why I struggled so much with how I sounded as I prepared for this performance.

Ironically, the very next day, I attended “Saxophone Day” at my undergraduate Alma Mater. Interacted with saxophone players from all across the United States, several university saxophone professors, local music educators, current students, and others at the top of their game. During warm up, I was able to re-connect with a couple of friends from my era. They were quick to point out that I was, indeed, “older than them.”

“Where do you teach?” they asked.

“I don’t teach,” I replied. “I’m an eye doctor and I develop real estate.”

“You’re smarter than us,” they quipped.

“I don’t know about that,” I said. “But I do know this:  after fighting with reeds the past few weeks so that I could play at my friend’s funeral yesterday, I think that I made the right career choice.”

They didn’t know what to say. I’m sure part of them wanted to offer condolences, and the other part wanted to agree with me.

As you think about that, remember that you have a combination of abilities and interests that are unique to you. As your standards continue to evolve, your skills at times may cause frustration.

Don’t let that deter you.

Whether you’re a musician or golfer (I’ll stick to the former), while you’re thinking about your skill or actively practicing or performing it, you’re always improving .

And even more importantly, always make time for yourself to be able to do what you like and enjoy. Even if you’re not good at it by society’s standards.

And the connection to real estate development and investing? It’s explained in my eBook, “How a Doctor Learned to Develop Real Estate,” which you can download below. I’ve probably at my (your) maximum comfortable length here.

I’ll tell you this: The answer is similar to what I told my old friend and Saxophone Professor John Nichol, “Music is still soothing to my soul.”

Below find excerpts from our performance. Enjoy, and peace be with you.

PrevPrevious“The Customer Will Never Know”
Next“Do as I say, not as I do” – Part 2Next

Back in the days of the recession, roughly 2008-2010, I would walk potential tenants through my office then into the vacant space in my building

Is Now a Bad Time to Invest in Real Estate?

Gloom and doom…and the sky is falling. That is what you are inclined to believe by following the mainstream media. Seasoned real estate investors know