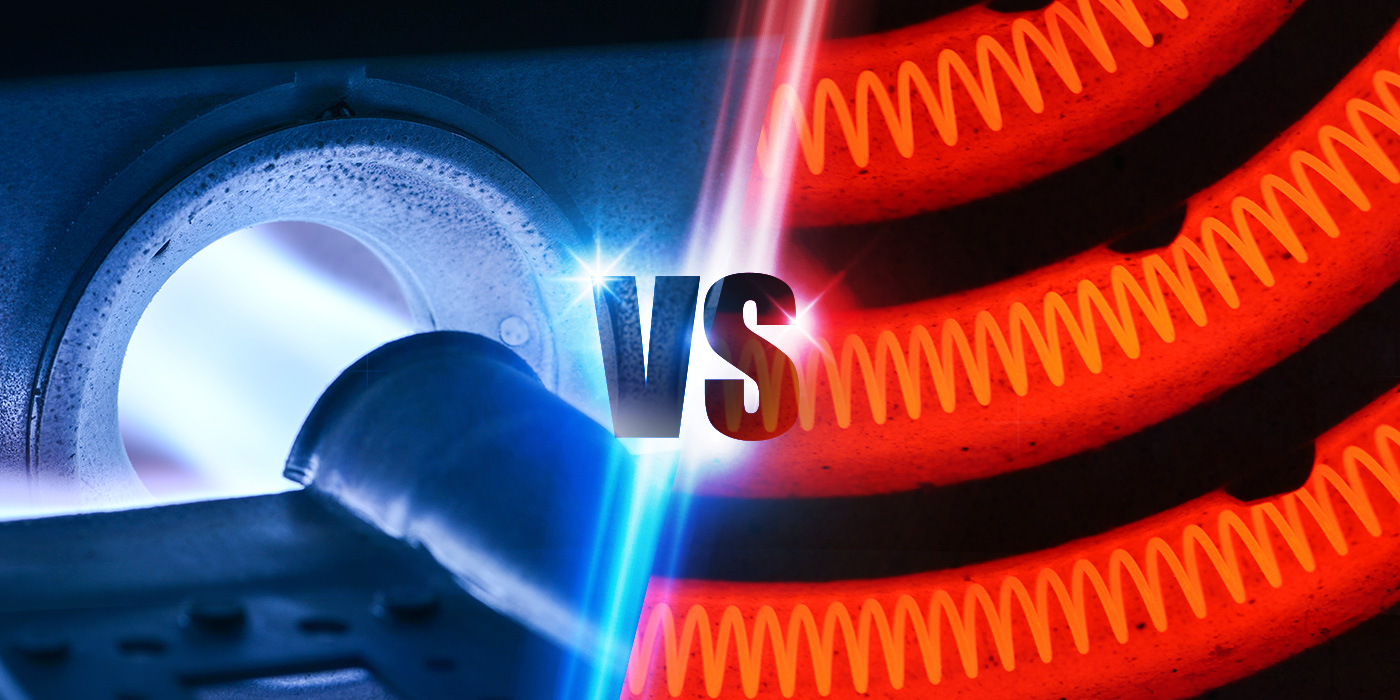 “…and your chicks for free.”

Hmmm, second, that should have been “Money for nothing, and your chicks for free.” (Dire Straits – Mark Knopfler and Neil Dorfsman, 1985).

“Something for Nothing” was a Rush song from 1976.

(What do I know; I’m more of a Bruce Hornsby guy.)

I wrote about heat pumps a couple of times recently (“Robbing Peter to Pay Paul,” parts 1 and part 2; read them here and here.)

I elaborated and pontificated on how heat pumps, well, pump heat. (Profound.)  They move heat from one place to another. I’ll spare you the details – you can re-read those articles.

More recently, I read an article on Green Building Advisor by Dr. Allison Bailes entitled “Is a Heat Pump More Efficient Than a Furnace?”

Now, Dr. Bailes is a smart dude. I tend to read everything he writes, and I’ve even pre-ordered a copy of his soon-to-be-released book, “A House Needs to Breathe…or Does it?”

In the GBA article, Dr. Bailes attempts to debunk the theory that a heat pump is more efficient than a condensing combustion furnace. Realistically, heat pumps can attain COPs (coefficients of performance) in excess of 3.0.  That stands for 3 units of energy out for 1 unit invested – or 300% efficient.

You may or may not know the efficiency of your furnace, but mine are either 96% or 97%. Two at home, three at the office. That’s efficient.

They burn fossil fuel (natural gas, to be exact) to produce heat. They also use electricity to blow the heated air through ducts to where I need it.

Burning natural gas has a certain carbon footprint. It causes accumulation of heat in the atmosphere, which takes lifetimes to absorb/dissipate/disappear. It causes climate change. The extent to which it causes climate change is debatable, and debating that topic isn’t the focus of this article. But take my word for it, the effect is certainly greater than zero.

Dr. Bailes wants us to think. More precisely, to think about the potential energy that is placed into each respective heating device as fuel. In the case of natural gas, a fossil fuel, it is the byproducts of dead or decaying organisms from millennia ago. Cool. We’re recycling previous life.

In the case of electricity, it is electrons flowing through your wires.

But those electrons had to come from somewhere. In many cases, unfortunately, the electrons came from the combustion of coal, which is not a very efficient energy source at the power plant. Coal typically has an efficiency of 35-40% according to Dr. Bailes, and once you account for transmission losses, in other words, transporting the electricity to your light switch, receptacle, or mini-split, your pre-consumption efficiency suffers more – now you’re at about 30%. Then if you employ an air source heat pump at a 3-ish COP, you’re back in the realm of efficient combustion furnaces; no better.

Indeed, I took a course with Marc Rosenbaum, the #1 net zero energy guy, and he was very quick to point out that with electricity, transmission losses are significant.

But, Rosenbaum added, you can mitigate this by adding more energy to the grid via the renewable pathway. In other words, if you consider installing solar panels and having them feed into the electric grid when they are producing energy that you don’t need, you only pull electricity from the grid when you’re in a deficit mode – when your panels are producing fewer kilowatt hours of electricity than your prevailing demand.

If you really want to get fancy, hey, add a Tesla Powerwall, a massive array of batteries to store the excess electricity you generate with your solar panels. Because storing electricity that you generate is probably more efficient than selling it back to your electric provider (the provider is in business to SELL electricity to you, they don’t want to buy it from you, but the law says that they have to, and the law also allows them to pay you less than you pay them.)

While I respect Dr. Bailes and concede that he has a point, I thought, wait a minute, I’m a doctor as well. But a license to provide eye care doesn’t help me understand the Second Law of Thermodynamics any better. More importantly, I’m an independent thinker.

If we research the amount of electricity generated in the country from renewable sources, we learn from the U.S. Energy Information Administration that it was around 20% in the year 2020. Hey, that’s pretty good. Not great enough to become complacent, but if we can double or triple that in the next couple of decades, we’ll really have something.

You and I can’t control whether the electricity at our service panel was generated by renewable means or from burning coal. But it’s there, ready to serve, nonetheless. So why not take the readily available electricity and harness the favorable COPs that air source heat pumps offer and triple your energy return? Because over time, there is a greater propensity for your electricity to be produced by renewable means rather than the provider changing from renewable to non-renewable. At least, increasingly renewable is the trend.

Q: Why don’t you practice what you preach and get rid of your 5 natural gas condensing furnaces in favor of heat pumps?

A: I didn’t build the enclosures that house them. If I had, they would already have been designed or retrofitted accordingly. It would take a significant deep energy retrofit. Currently, with my home and office, condensing furnaces are the best option. New stuff – yes – it is being designed with heat pump technology.

Hopefully, over time, more and more energy will arrive at our homes from renewable means. In the interim, we can install solar panels and supplement our renewable energy consumption, if we’re so inclined.

Keep in mind that renewable energy doesn’t mean exclusively solar photovoltaic. It also means hydroelectric and wind. Anything you don’t have to put energy in to effectuate only to extract less on the other end.

There is a different interpretation of the “Something For Nothing” mantra.

A different take on the phrase is one of the annoyingly whiny person, client, prospect, buyer, what have you, that doesn’t feel he or she should pay the going rate for….. (real estate, widgets, etc.)

A couple of recent occurrences that drove the point home were the inquiries I received on a friend’s commercial building. I’m helping him design and rehab it into a medical office. Fortunately, we’ll have extra space to rent. No, not to a pot shop, not to an adult bookstore, but to a business that is upscale, industrious, and forward thinking like us and that shares our same values on perception and professionalism.

Caller #1:  “I represent a large restaurant chain; my client is interested in that property for a new location.”

Me:  “Great. We’ve already spent a considerable amount on demolition and engineering. If we change our course, we’re going to need a premium – somewhere near $x,xxx,xxx.

Me: “I guess you can keep looking.”

Caller #2:  “My client wants to put a bar in that building.”

Me: “I don’t think that would complement a medical office very well.”

Caller #2: “OK, we’d also look at purchasing the building, but we wouldn’t want to pay much more than what you paid for it.”

Me: “In case your client didn’t realize, inflation is happening and everything is going up…we didn’t buy it to hold it for her.”

I mean, who in this world thinks they can step in and purchase a prime commercial building for a song? That is annoying.

It reminds me of a saying I heard years ago – no, decades ago – I suppose I’m getting older:

“When someone gets something for nothing, someone else gets nothing for something.”

Don’t be that someone. Everything in life needs to involve a fair exchange of value.