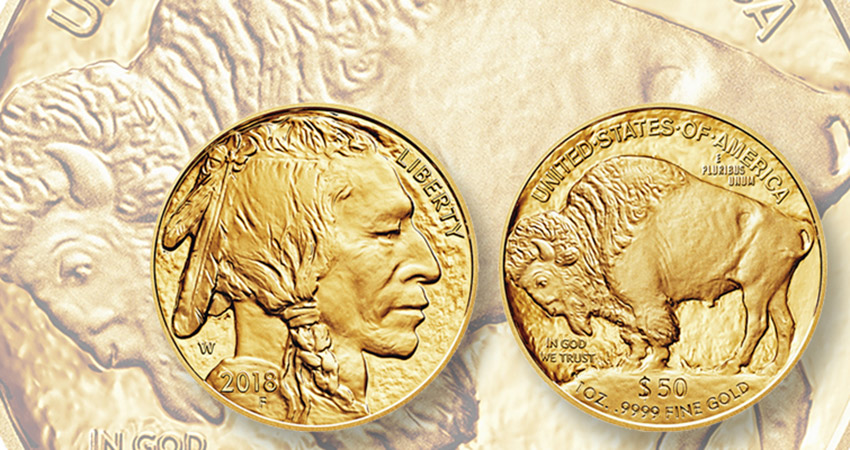 Yesterday (August 15th, 2021) was the 50-year anniversary of then-U.S. President Richard Nixon removing the country from the gold standard.

There were several items in his now-infamous speech on that warm summer night, but the most notable was the “temporary” discontinuation of convertibility of U.S. dollars to gold.

This maneuver was initiated because the United States had more foreign debt than it would have been able to redeem at the Congressional-established gold price of $35 per ounce.

Nixon and Congress knew that the tide was going out, and they didn’t want to be caught swimming naked (reference to a famous Warren Buffet quote).

In essence, this was a change in foreign policy. Yes, there were some other domestic economic measures introduced that evening, but nothing that produced the same long-lasting effects.

The result was that the U.S. dollar became a fiat currency, or one that is legislated into existence and is backed by nothing. “A dollar is worth a dollar because we say it is,” has been the country’s mantra since.

On that warm summer night, the door to printing money was opened, the likes of which have seen no limit as of late.

The dollar has no intrinsic, or underlying, value.

Q: Is that why Robert Kiyosaki has been known to say, “Cash is trash”, and “Savers are losers”?

A: Yes. We’ll unpack those a little more thoroughly in the future.

Q: What about considering things that do have intrinsic value? Commodities, land, food?

A: Isn’t it ironic how we measure their value in dollars?

Q: What would home prices look like if we measured their value in some other denomination?

Similar research and historical price discovery can be done for all commodities – soybeans, lumber, gold, etc.

We tend to think that the home price has risen dramatically, especially lately and of course over 50 years, but sometimes we lose context of any meaningful comparison because we always think in denominations of dollars.

But what if we compared the price of a home over time to a commodity of real value, not dollars?

Then we would conclude that:

Yes, a home costs more in 2021 compared to 1971 even when measured in corn. But measured in corn, it did a little more than double, while in dollars, it went up by a factor of greater than 10.

Q: What is the take home message here?

A: I think there can be several. Here are my top 3:

First, and perhaps controversial, is the idea that a home in the United States actually hasn’t gone up in price over 50 years as much as our dollar has gone down, when we compare to commodities that command a real value. I know this idea will cause some dissonance, but I’m going on record as saying that homes are relatively inexpensive.

Second is the idea that if you follow mainstream media for your financial advice and education, you will be inclined to believe anything you are told.

Third – the dollar isn’t going anywhere but down. The U.S. government is eyeing our current inflationary environment like a kid in a candy store. It wants inflation to occur in order to devalue the tremendous increase in debt it has created.

The moral of the story is to always perform your own due diligence and discovery. Things often aren’t as they seem.

As you think about that, remember that real estate remains the consummate asset class because 1) it will always have real value and 2) it will always be in demand (people and businesses will always need a home).

For more information on how investing in real estate can extricate you from the rat race of business or a job, download our ebook below.

PrevPreviousNo, Your House Does Not Need To Breathe
NextWhat About the Wage Index?Next