The Dumbest Thing I Have Ever Heard 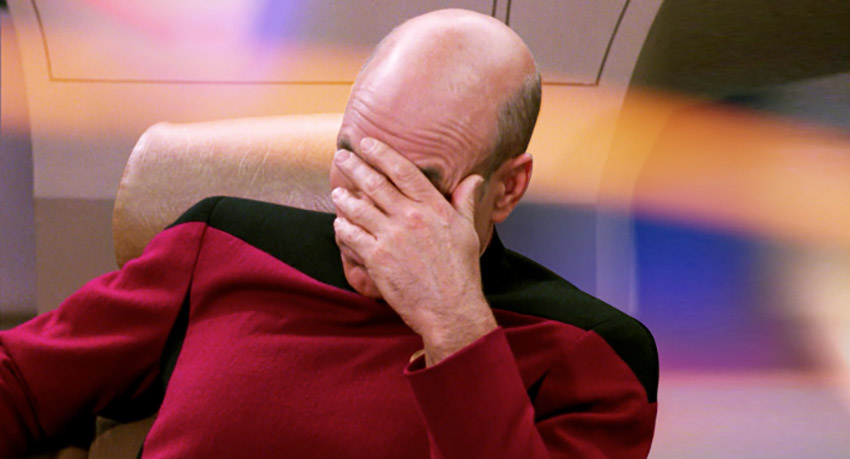 There could be a tendency to view this article as having a political slant.  For that reason, I feel compelled to state that I have exactly as much political affiliation as the calculator on my desk (zero). But you could call it a rant.

In Q1 2021, Janet Yellen, United States Secretary of the Treasury under President Biden and former chair of the Federal Reserve (2014 to 2018), stated that she would consider taxing unrealized capital gains to boost government revenue.

Q:  What are capital gains?

A:  Capital gains are the growth in value of investments.

Q:  What is realized versus unrealized?

A:  “Realized” means converting to cash – such as the sale of an asset.  If your stock portfolio increases in value, the gain is realized upon sale or liquidation.  “Unrealized”  simply pertains to a hypothetical or theoretical value of an investment, in the sense of a “paper value.”  In other words, your asset value increases, but you don’t liquidate it.

Q:  How can I be taxed on something’s theoretical value?

It reminds me of a question I was asked back in the recession – after the collapse of the stock market.  “Where did all that value go?”, someone asked, when the stock market crashed as part of the Great Recession of 2007-2009.

According to businessinsider.com, the stock market lost $6.9 trillion of wealth during that time.

A:  Nowhere.  It never existed in the first place – only on paper.

If you buy a share of XYZ company for $50 and ultimately someone else is willing to pay more for it, XYZ company’s share price will go up.  Notice that nothing had to happen to make XYZ company intrinsically more valuable to anyone during those events.

Q:  That sounds a lot like the bigger fool theory!

A:  Same way you pay any other tax – in real dollars.  Maybe you’ll have to liquidate assets in order to do this.

Q:  So, I would have to pay for “potential gains” with “actual dollars” ?  What sense does that make?

A:  Again, refer to the title of this blog post.

Q:  What about unrealized capital gains in a non-liquid investment?  A home or apartment building?  Raw land?  A piece of art?

A:  See how subjective this becomes?  Who is underwriting the value?

Will there be a deduction for unrealized capital loss?  Doubtful.

The United States was built on industry, work ethic, and entrepreneurial spirit, among other ideals and values.  If one makes more money and pays more tax, that can be considered a tangible, reasonable, and logical progression of action.  Any time one is disincentivized for having the semblance of having done better (I have these gains ‘on paper’), it can be said that we are now incentivized to NOT try to do better.

Can you see how this will lead to “playing not to win”?

As in, “I want to work only hard enough to get by.  If I work harder and enjoy greater fruits that may come as a fair exchange for my labors, I really won’t feel like paying the tax on that…so I simply won’t work any harder than I have to.”

Not to mention the creation of an accounting nightmare.

I doubt that a tax on unrealized capital gains will gain any traction, simply because too many of our elected officials came from the business world and have to realize that it is a horrible idea.

But they still have the 1031 exchange in their sights.  More on that later.

As you think about a tax on unrealized capital gains, what real estate investing or real estate development questions do you have?  I’ll be happy to answer them here.  Send them to Lee@CEassets.com.

Disclaimer – I give ideas, not advice

The Dumbest Thing I Have Ever Heard