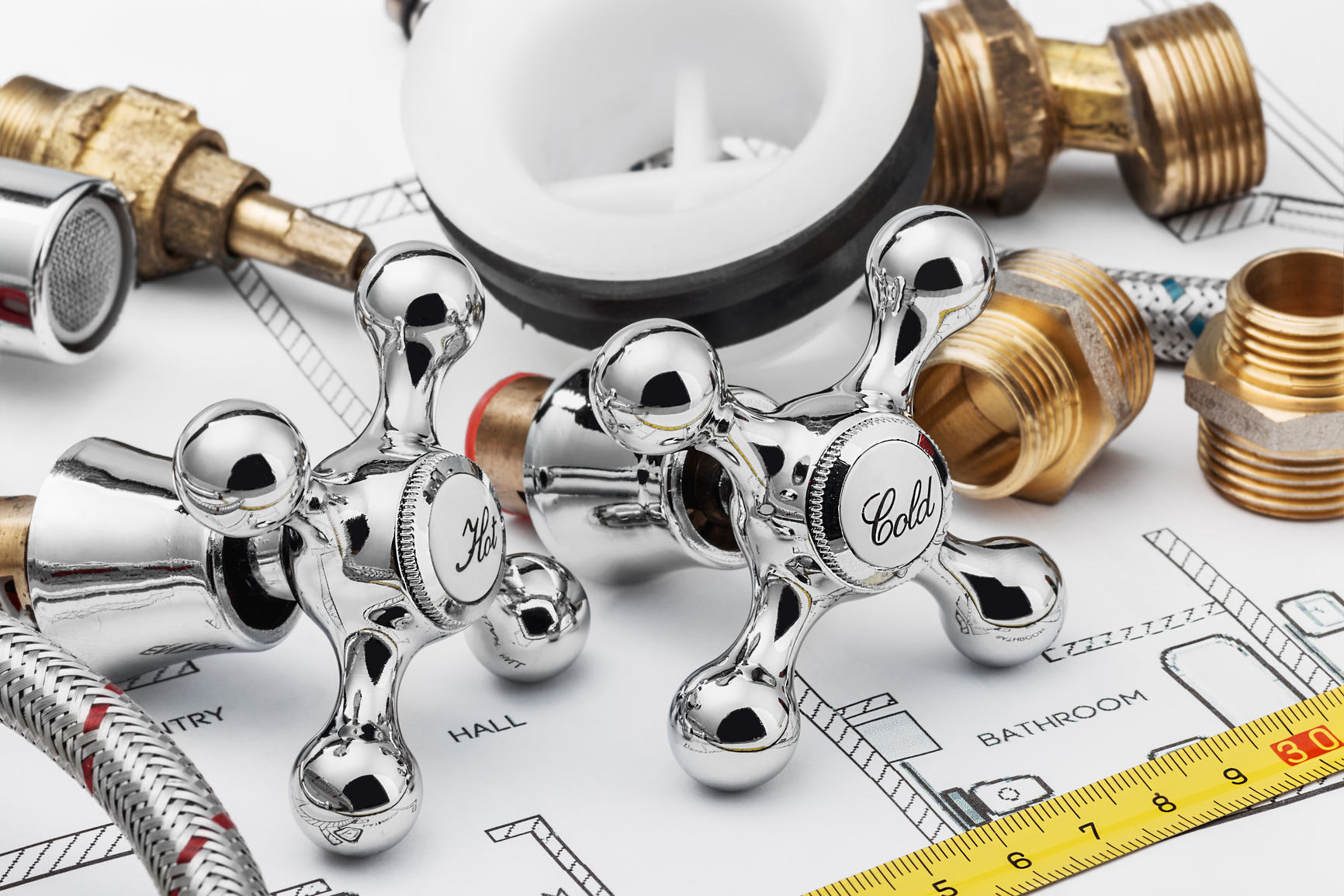 Last week I blessed you (my exaggeration) with my concept of efficient water distribution in a residential enclosure. Talked about wasted costs that often occur in the areas of materials, labor, heating, water, sewer costs.

I’ll bet you thought you were done hearing me pontificate about that.

When I re-read my work, after it came to my own inbox (yes, I’m also my own customer), I realized that there was at least one thing that I did not make abundantly clear.

Here is the opening paragraph of the email that introduced the article:

And we do a deep dive into Dr. Lee’s home design versus a garden-variety, mainstream, home plan website home design:

For lower cost now and later with respect to utility consumption (we’re talking water, sewer, and water heating), I’ll pompously give myself the nod.

I’ll also expect to make more building and selling mine, but that remains to be seen. If I’m wrong here, I’ll still be happy because I’ll be able to supply a great home at a good price.

What do you think? Digest the details and give me feedback at Lee@DrLeeNewton.com.”

Here is my error:  I was ambiguous about the two sentences responding to the question of “Who wins?”

The response was “It depends on what metric you’re talking about. For selling price, I will concede to the production builder building the production plan.”

However, what I really meant was that the production builder would probably command a higher price on his build because of the fact that he’s proposing to build a mainstream, most-of-my-clients-want-this-picture-perfect-layout home, which is most likely correct, and Dr. Lee’s plan is slightly off the beaten path.

I know, “higher price” being better isn’t exactly intuitive, but in a capitalistic economy, please collect what the market will bear! Save the overage for a rainy day, because, believe me, it’s going to rain soon!

That doesn’t mean we don’t want to try to build affordably. We definitely do. However, in this context, I let myself be a bit too vague.

(Next week I’ll talk about how I can beat up on the production builders with respect to price. You really can have it both ways when you have the flexibility and the built-in profit to do so. That’s what I’m preaching.)

Here are 2 other areas that in retrospect, I don’t think I emphasized enough:

You may sit back and say, what the heck, you’re pontificating about wasting a gallon or two of water along with the supply and treatment and heating expense of same, you’re really counting pennies that this point!

To which I would reply:  How many times per day do you wash your hands? And are you paying more of your own utility bills these days? (Are you working from home?)  How many other occupants of your home do the same thing? Per day? Per month?

What does this all add up to?

I’ll steal the thunder and supply the answer, which is: a hell of a lot more than if you had your water supply and distribution system appropriately value engineered in the first place.

And with that, I’ll lay this issue to rest (provided that I have now made it clear in your mind).