What is Counterparty Risk? 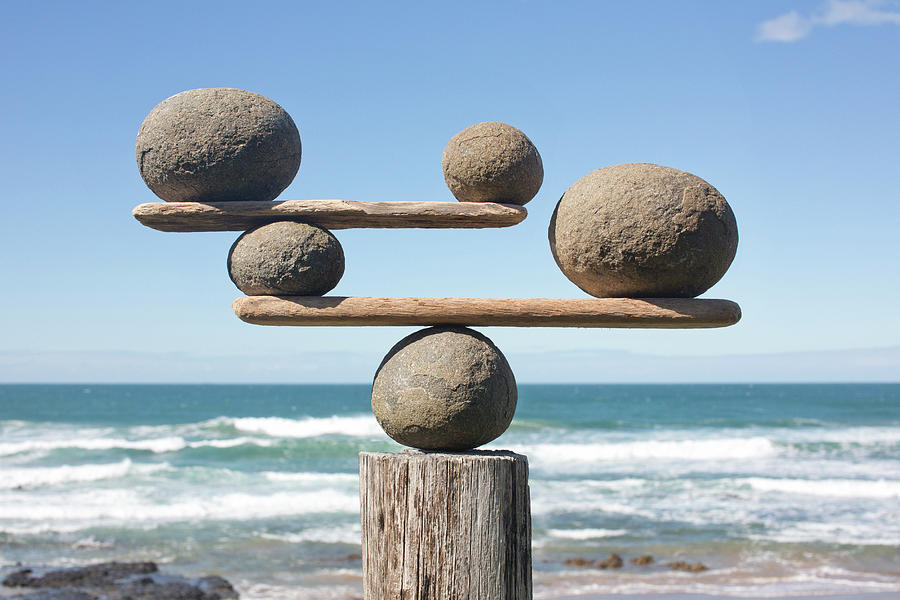 Counterparty risk is an important concept to understand in any transaction.  According to the United States Office of the Comptroller of the Currency, “Counterparty risk is the probability that the other party in an investment, credit, or trading transaction may not fulfill its part of the deal and may default on the contractual obligations.”

As consumers, our own actions and inactions make up a small subset of counterparty risk known as credit risk. That’s why we have a credit score and that’s why our credit score is researched when we undertake a financial transaction such as applying for a loan.

In that case, the lender controls the transaction according to its perceived risk in the transaction.  Transactions made to individuals with high credit scores receive favorable rates and terms because the risk to the lender is lower.

When you are on the other side of such a transaction, such as when you loan money to a friend or family member, the associated risk is still credit-based in nature.  However, (interestingly), in this case the borrower typically controls the transaction as you probably aren’t going to run your friend’s/son’s/daughter’s/brother’s/sister’s credit report nor will you typically file a legal document with the register of deeds placing the world on notice of the terms of the transaction and your security or collateral in the deal.  Again, in this case, the borrower typically has the control, despite the fact that you are the lender.

Other transactions in which counterparty risk may be a factor are:

Purchasing a share of a publicly traded company.  No, you aren’t loaning the company money in this case, but you are making a bet that either 1) the share price will increase or 2) the company will pay cash flow in the form of dividends.

Sometimes, as you know, you may lay down odd and even and find that double zero plays.  In other words, the company could go bankrupt.  You may think, it’s not very likely for a large company to go bankrupt.  And you may be right.  But keep in mind that in the event of a bankruptcy, bondholders (the actual creditors of the company) are first to receive any liquidity the company is able to pay, and common stockholders receive what remains, which is usually zero.

Investing in a syndication or a private placement.  In this case, you would be well-advised to thoroughly vet the sponsors of the deal and examine their backgrounds, as well as check references.  Do they seem transparent about the details and do they have a good reputation?  Are their brochure and presentation a little too polished?  Trust, but verify, especially before investing.

Renting to a residential or commercial tenant.  In either case, the tenant could experience financial difficulty that causes an inability to fulfill the terms of the contract.

Q: But I rent to a large, well-capitalized corporation.

A: OK, they may have sufficient liquidity in the short term, but is there a force majeure clause in the lease?  Do you know what that is?  Force majeure refers to circumstances that were unforeseen and can’t be mitigated easily or by normal means and it may essentially amount to an escape clause.  Sound anything like the COVID-19 pandemic?

Hiring any person or company to perform a task and paying in full up front.  I’m not saying you should not give a firm a deposit upon signing a contract, but be aware that if you pay in full, you give up all control of the contract and transaction.  You never know whether a bridal shop will close without delivering the orders or if a builder will take your payment and give it to his suppliers to pay for previous jobs.  The moment you pay in full before the work is done, the other party is in total control.

Owning U.S. currency. Have you ever read the language on U.S. paper currency?  It says, “Federal Reserve Note.”  What that means is that the dollar bill you are holding is a loan, a promise that is redeemable and that is backed by the faith and credit of the U.S. Government.

At that very moment, United States currency became fiat money.  What’s that, you ask?  Fiat currency is that which is legislated into existence by the government of said country.  Fiat means, “It shall be because we said it shall be.”

Q:  Are you implying that there could be a counterparty risk associated with owning the U.S. Dollar?

If I am asked to define a term, I shouldn’t use the term I was originally asked to define in its own definition. That’s illogical and maybe even…stupid.  If I instead decide to issue a currency in which the guarantee of the currency is in fact more of the same currency, I should consider giving that approach some additional thought.

And perhaps I should consider placing investment in assets that are actually tangible.

As you think about that, be aware of the situations in your life in which you may be exposed to some degree of counterparty risk.

Manage your affairs such as to minimize your risk and exposure.

Disclaimer:  I give ideas, not advice.

We welcome your comments and feedback.  Reach out if you have a question you would like answered in a future blog post.

What is Counterparty Risk?

PrevPreviousSequencing of Returns – Does it Matter?
Next“What IS Rocket Science?”  AND an excerpt from my new book!Next