“What IS Rocket Science?”  AND an excerpt from my new book! 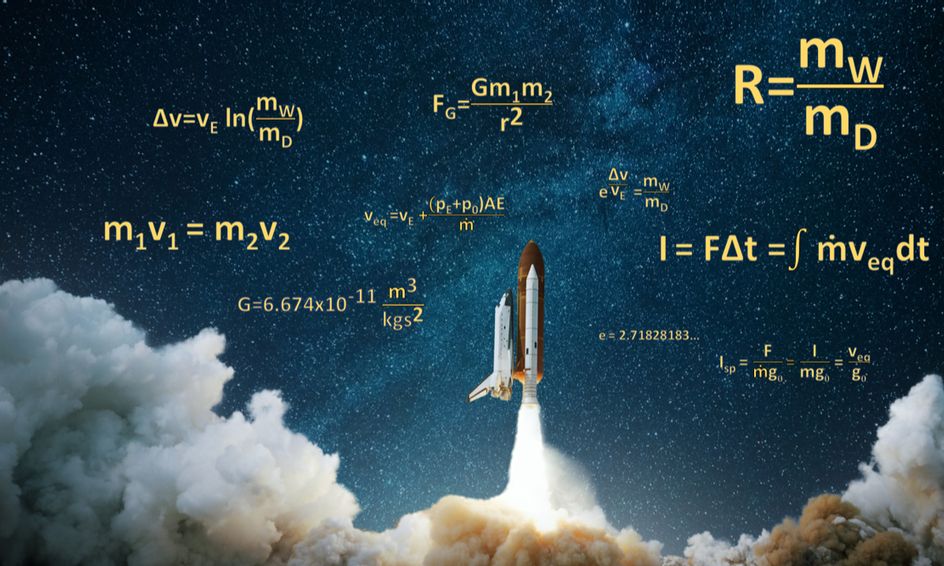 I’m betting we’ve all heard that at one time or another.

Merriam-Webster tells us that rocket science is

1. The science of designing or building rockets.

2. Something that is very difficult to learn or understand.

Wow.  Since when did a colloquialism morph into a word with an actual definition consistent with its street meaning?

Also, is rocket science the only thing that is difficult to learn or understand?

Other things that may qualify are brain surgery/neuroscience, income tax, binary options, calculus.  The list could go on.

Nor do we reply, “This isn’t string theory!”

This reminds me of an etiquette Q & A that I read years ago, in which the conclusion was:

“ ‘No problem’ as a response to ‘Thank you’ can be perceived by some as rude.   A more polite, gracious, and genuine response could be, ‘It was my pleasure’, or perhaps, ‘You’re welcome.’ ”

From my experience, we are likely to discount our unique skills and abilities.  We transcended the learning curve many years ago; we are proficient and adept in areas that only few are.

Why are we so quick to dismiss or downplay this idea?

Perhaps it stems from humility.  We don’t want others to perceive us as pompous or arrogant.  So, when we’re told, “You were awesome on the ____ {rocket science item} !”, we feel compelled to minimize our accomplishments rather than be gracious.

Maybe it’s also due to being pragmatic and level-headed, realizing that we all have unique skills and abilities; what comes easy for us may be a challenge for others; conversely, what we struggle with, others find second nature.

This concept also reminds me of something that my friend and mentor, Kyle Wilson, routinely states:

“We’re quick to diminish our stories and we struggle with putting ourselves ‘out there’. ”

The fear of success, the fear of failure, maybe even the fear of being judged, all contribute to this facet of human nature.

I can’t help but mention an excerpt of my new book released last week: 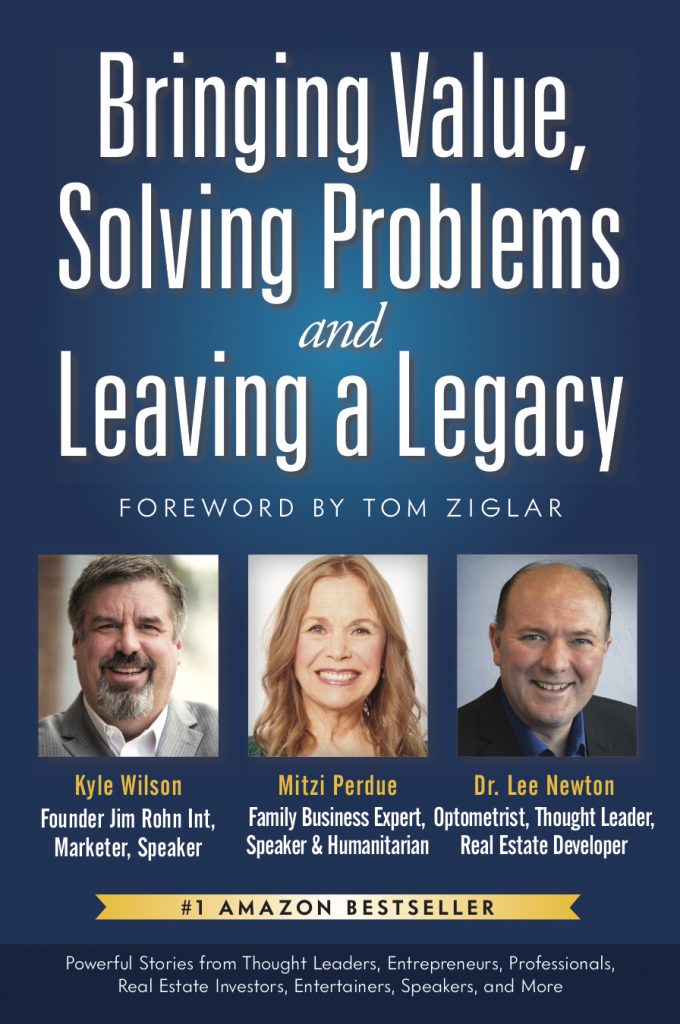 “…who is to say that I can’t do more than one thing well?

Is it the same voice inside of us that tells us that someone with
more than one focus is, therefore, unfocused?

‘Jack of all trades, master of none’ refers to a person superficially competent in many areas rather than proficient in one. Many grew up in an era where learning, polishing, and practicing one skill was the norm.

But times are changing. Les Brown, a prominent motivational speaker, has
stated, ‘You have to develop at least three core competencies.’ In other
words, we don’t have complete control over our segment of the economy.
Some industries that seemed infallible as recently as a decade ago are
becoming obsolete. Having multiple skills and abilities allows one to pivot
when necessary.”

If you’d like to check out the book, which received Amazon Bestseller status in 28 different categories, follow this link: https://www.amazon.com/Bringing-Solving-Problems-Leaving-Legacy/dp/1735742813/ref=cm_cr_arp_d_product_top?ie=UTF8

Historically, becoming maximally proficient at one skill has been viewed as an attribute.

And being superficially competent in many areas has earned the “jack of all trades, master of none” designation.

But is there something wrong with that?

Even Robert Kiyosaki, author of Rich Dad, Poor Dad maintains that we’re better off being “generalists.”

He feels this way because if we develop a broad and universal knowledge in many areas of expertise, we will instinctively know when we need a “specialist” and will be able to reel in that professional when necessary.  Otherwise, we persevere and succeed with our core team.

That makes sense to me…I can do many things around the house, but there are some things I simply don’t have the skills nor the energy to undertake.  A couple of weeks ago, our garage door failed.  After propping it up so we were able to maintain access, I asked my wife to call the “garage door guy.”  I knew that we didn’t need to call our electrician, builder, or handyman.  I also knew I personally wasn’t anything close to the classification of “garage door guy.”

Voilà, 2 days later, we were up and running again.

The concept of generalization versus specialization has been discussed and debated for years.  There is no universally correct definition nor answer in the sense of a “one size fits all” recommendation.  I usually relegate the decision to a more basic thought process of, “I don’t have the time to do all things nor do I feel like paying for hiring someone to do all things.”

And somewhere in the middle lies the elusive ground of compromise in the eternal “time versus money” argument.

As you think about that, consider the tasks in your life that you continue to perform even though you know you would be further ahead economically by paying others to do them.

Regardless of where they fall on the continuum of “mundane” to “rocket science.”

What real estate investing, building science, or real estate development questions do you have?  I’ll be happy to answer them here.  Send them to Lee@CEassets.com.

Disclaimer – I give ideas, not advice

“What IS Rocket Science?”  AND an excerpt from my new book!