Who put the ‘real’ in ‘real estate’ and what does it really mean? 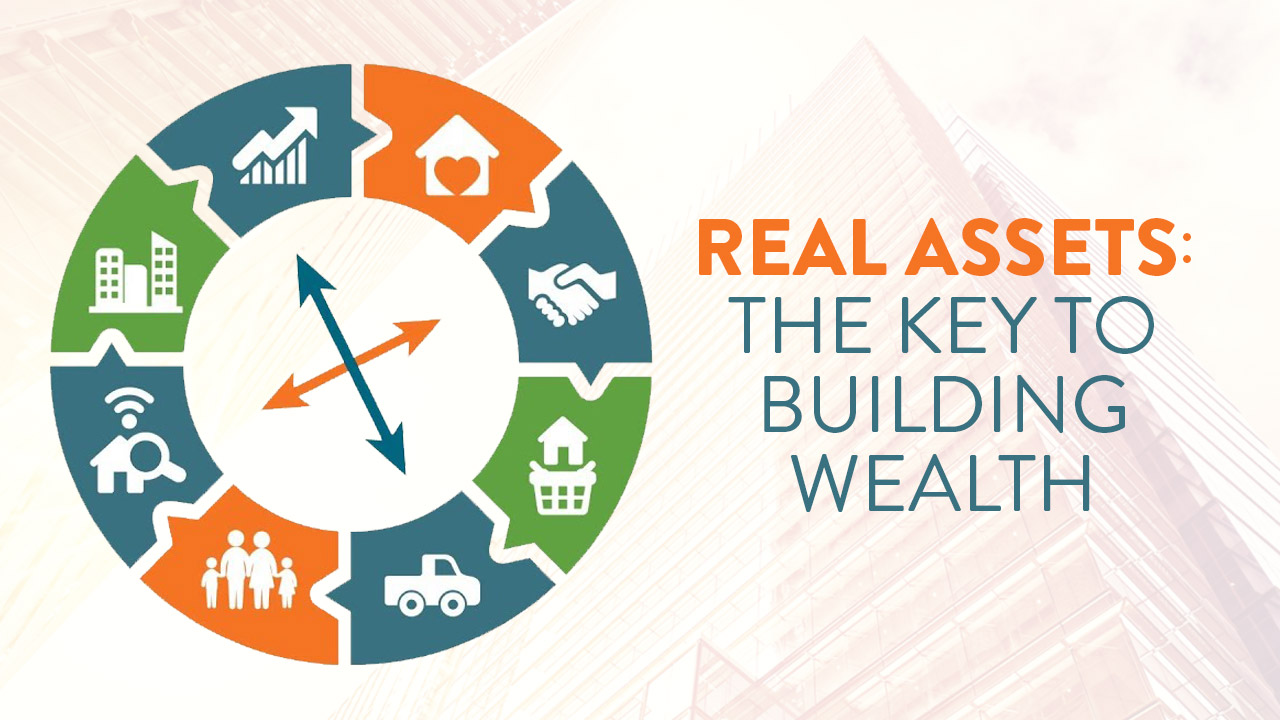 Have you ever stopped to think about the words we use in everyday communication, what they mean, and where they came from?  For example, the term ‘real estate’… what does ‘real estate’ really mean?  Does it have the same meaning as when it was first used?

There are two accepted derivations of ‘real’, both having Latin origins.

One is from the Latin root ‘rex’, meaning royal.  Royalty typically owned their land and it wasn’t common to own land if you weren’t royalty.

The second is from the Latin root ‘res’, meaning ‘things’.  In fact, most sources agree that the ‘real’ designation in ‘real estate’ conveys tangibility, as in a physical asset.  According to Investopedia, “Real property” refers to land as well as improvements/structures on the land.  Further, it also includes rights (water, mineral, etc.) that come with the land.

“Estate” is derived from Latin/French/English terminology meaning “status or condition” and “property/possessions.”  According to USlegal.com, estate is “the degree, quantity, nature, or extent of interest which a person has in land or real property.”

Commonly accepted time frames for the origin and use of real estate range from the 1400’s to 1600’s.

What is the significance of the history of real estate with respect to your investments?

First, it is real in the sense that it is one of few investments that will always retain value even in an economic downturn.  Second, its value can never reach zero.  It will always retain some intrinsic value, regardless of extrinsic circumstances.  If your house deteriorates and is no longer functional, you can make upgrades.  You can also choose to build another house on the same land and possibly the same foundation.

What are other examples of real assets?  I can only think of two general categories, although there could potentially be many sub-categories:

The same conclusions do not apply to other investments – those which I describe as “pseudo-assets.”  A pseudo-asset, in my opinion, is not a real asset because its value could reach zero.  What are some examples of pseudo-assets?  Mutual funds, ETFs, stock and bond certificates, and other paper assets – even the U.S. Dollar.

What?  Am I saying the value of the dollar could reach zero?  Most economists would assert that this isn’t likely.  However, since it is no longer backed by gold (a story from August, 1971 that we will explore another time) – and especially if it loses its place as the world’s reserve currency – the dollar could at least approach zero in value.

As you think about this, remember to focus on real assets to grow your wealth.

Until next time,
Dr. Lee Newton

Disclaimer – I give ideas – not advice.

Who put the ‘real’ in ‘real estate’ and what does it really mean?